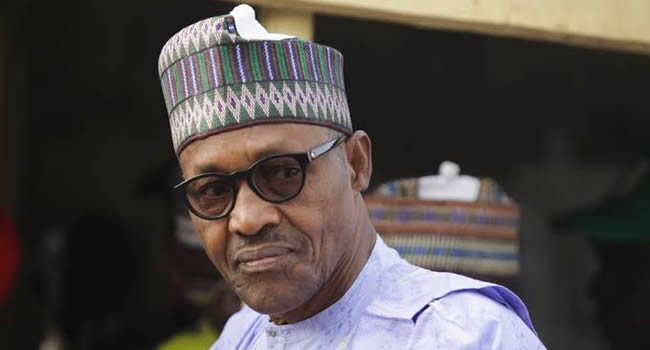 President Muhammadu Buhari on Tuesday, March 30, issued a mandate to the National Security Adviser, Major-General Babagana Monguno (retd.), directing the nation’s service chiefs to identify masterminds of banditry and kidnapping as well as the sponsors with a view to taking them out.

This was confirmed by the NSA after a meeting with the service chiefs at the Presidential Vila, Abuja.
“President Buhari wants a situation where the armed forces are reactionary rather than being proactive will no longer be tolerated” Monguno stated.

”Mr President has stated very clearly that this problem must be brought to an end but using the traditional means that the armed forces have been trained to deploy.

”Mr President has made it very clear to both the intelligence and operational elements that their first assignment will be to identify the leaders of these bandits and kidnappers and take them out in order to restore confidence in those areas.

”Mr President has said that he will no longer tolerate a situation where bandits and kidnappers are the ones dictating the pace and setting the tones and he will not also condone a situation in which our own operations are reaction rather than being proactive,’’ he said.

The NSA also revealed that the president had directed the service chiefs, the intelligence community as well as the constabulary forces to target those agents of disunity across the country.

He said such people had been creating chaos, disunity and disharmony among peace-loving citizens.

He said: “I’m also to send out a warning to those people who think they can continue to behave in a manner that undermines national security.

“Those people engaging in all kinds of underhanded, unscrupulous, mischievous and deceitful practices, people who are working with those that are in government, in particular, critical agencies of government.

“We have been able to identify certain areas that are weak and these areas have to be strengthened so that these characters who are engaging in acts that you can describe as outright acts of brigandage, people who are behaving in a manner that portends a lot of danger to innocent lives, have to be fished out.”