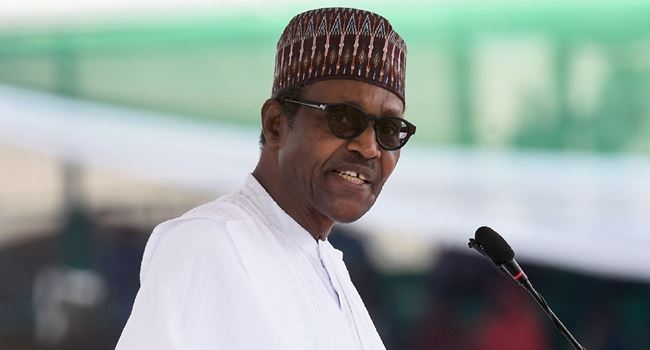 Reinforcing failure is trying to solve a problem with the same washed-out tools, methods and live-ware. A president is as good as his cabinet; this is the reason competence and character, and not political value, must take precedence over every other item in a detailing list.

Just like in the 2015 appointments, when a pathos-inducing denouement settled in after six months of suspense and wearisome wait, the recent appointments are a reprise of the ennui.

I had exorbitant expectations – for change. Perhaps, it is too early to run a judgement report, but why did the president have to wait until 55 days after his inauguration and five months after his re-election to duplicate the ordinary?

Are these players – 43 of them – the best this administration can offer? One of the brags of the Buhari presidency is ‘’fighting corruption and punishing looters’’, but on the ministerial list are the names of two former governors with the sticky grime of allegations of corruption. Is the government now casting off its pretensions of fighting corruption? What happened to the fanfaronade of only ‘’credible people’’ will make it into the cabinet?

However, the appointments are not barren of a few Nigerians with good public service records like Sunday Dare, executive commissioner of the Nigerian Communications Commission (NCC) and Sharon Ikeazor, executive secretary of PTAD. I had expected more persons of similar plume and pluck to be appointed, but we live in a country where cronyism politics blights the selection of credible alternatives.

Malami, as attorney-general of the federation, raked in more controversies than achievements. This is a chief legal officer, who defended the government’s flagrant repudiation of court orders; who reinstated the EFCC hunted ex-pension chief, Abubakar Maina; influenced his promotion and ordered the payment of his entire salary. He is also the law officer with questions to answer over the payment of $17 million to two lawyers who performed an already completed task in the return of $321 Abacha loot.

As for Bello, his incompetence, lethargy and obfuscation reek in the dark alleys and deadly streets of Abuja; in the heaps of garbage; in the mushrooms of uncompleted projects; in the potholes and in the vicious one-chance robbery operations in the city.

Also, the president, in the time of ‘’change’’, pruned the number of ministerial offices from 42 to 36.

In an interview with Channels TV and NTA in New Delhi, India, in October 2015, shortly after the release of the names of his ministers, President Buhari said with the feistiness of an army general that his government could not pay 42 ministers; hence, his decision to prune the number.

He said: “There used to be 42 ministers, but I think we can barely keep half of that now because we cannot afford it.’’
‘’We are reducing the number of ministries because we can’t afford to pay. Where is the money?’’

Can the government now afford 43 ministers? Is the economy not worse off today than it was in 2015? So, where is the money? What has changed? Will expanding the cabinet result in increased productivity? Is reducing the cost of governance no longer feasible? Is this a special arrangement for the ‘’boys’’ so as to ensure that the cake goes around in this last trip?

As I said in a previous essay, Buhari should have imagined himself the CEO of a blue-chip company and understand that competence and character are ultimate, and that the comprehensive appointment of ‘’career politicians’’ as he did in the time of change will not take us to the Next Level.

Is there still hope?

No corrupt person will go unpunished under my watch, EFCC boss Magu vows