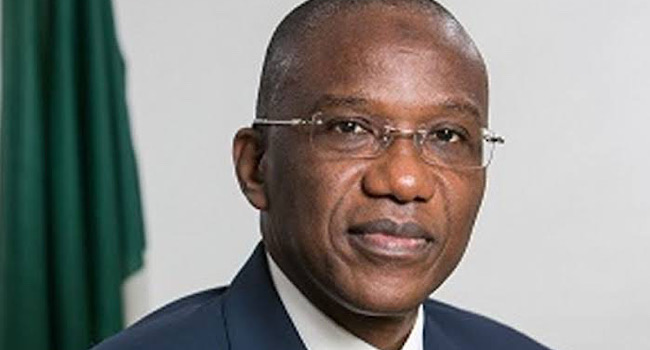 Troubled financial company, Deap Capital Management and Trust Plc is struggling to overcome its financial woes as investors are running away from it, even as the Asset Management Corporation of Nigeria (AMCON) is seizing properties owned by the company’s directors.

Deap Capital is indebted to AMCON to the tune of N1.6 billion, and it is struggling to raise funds at the capital market, making it difficult for Deap Capital to meet its financial obligations.

The company is said to be owing AMCON following the government’s agency’s decision to buy over some banks debts. These banks are said to have borrowed Deap Capital the said amount, which eventually turned bad debts.

Following the takeover of certain banks, AMCON became the owner of the assets and debts.

In a bid to effect the recovery of the debt owed by Deap Capital, AMCON, in line with January 18, 2020 ruling of Justice C.J. Aneke of the Federal High Court, Lagos Division, took over assets owned by 14 Directors at Deap Capital.

“Sequel to the order of Hon. Justice C.J. Aneke of the Federal High Court, Lagos Division, AMCON has taken over assets belonging to 14 Directors of Deap Capital Management and Trust Plc. Over an astounding indebtedness of N1.6bn.” AMCON said in a statement obtained from its Twitter account.

Investors want nothing to do with Deap Capital

Deap Capital is sinking, and no investor is willing to throw the company an investment that could be a lifesaver. Ripples Nigeria findings showed that investors have low confidence in Deap Capital.

Investors have been dumping the company’s shares to cut their loses for years. Deap Capital had listed in 2007 trading at N2.88kobo per share on the floor of Nigerian Stock Exchange (NSE), but it currently trade at N0.20kobo, which is the drop zone.

The least share price for trading at NSE floor is N0.20kobo, any company in the drop zone will be placed on NSE watch list, which will send a signal to investors, discouraging them from investing in such company.

Deap Capital is already in the list, which is a company’s nightmare, as it describes such company as risky investment in the investors community, thereby, affecting the company’s ability to raise funds – which is Deap Capital’s current problem.