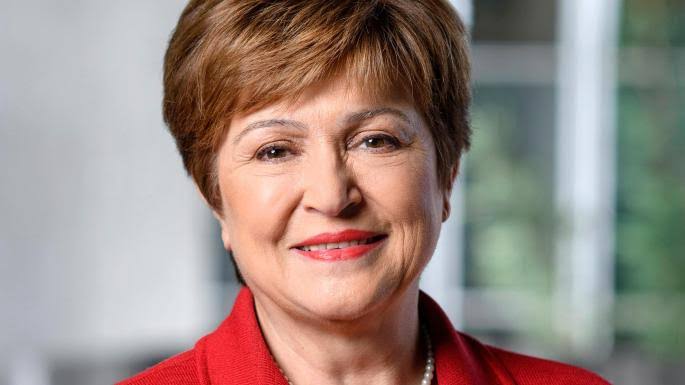 The International Monetary Fund (IMF) on Saturday backed the Federal Government’s decision to close Nigeria’s borders with some neighbouring countries over illegal trade.

The Comptroller-General of the Nigeria Customs Services ( NCS), Col. Hameed Ali (retd), had said at a recent forum in Abuja that Nigeria’s borders would remain closed until the country and its neighbours agree on existing ECOWAS protocol on movement.

He said that by closing the borders, Nigeria was able to completely block the importation of contraband.

“We are able to completely block the influxes of illicit goods, and most importantly, stopped the exportation of petroleum product which is the biggest problem we have,” Ali said.

However, Nigerians have condemned the government’s decision to close its borders over strains on the country’s economy.

But the  Director of the African Department at the IMF, Mr Abebe Selassie, told journalists at the ongoing World Bank/IMF Annual Meetings in Washington, United States, that the organisation completely understands the reasons behind the Nigerian government’s decision to close the country’s borders.

He was responding to a question on whether the closure negates the African Continental Free Trade Agreement (AfCFTA).

Selassie said although free trade was critical to the economic growth of the continent, it must be legal and in line with agreements.

He said: “On the border closure in Nigeria which has been impacting Benin and Niger, our understanding is that the action reflects concerns about smuggling that has been taking place.

“It is about illegal trade, which is not what you want to facilitate.”

According to him, IMF was hoping for a speedy resolution of the issues as the action was already taking a toll on Nigeria neighbours’ economies.

“We are very hopeful that discussions will resolve the challenges that this illegal trade is posing.

“If the border closure is to be sustained for a long time, it will definitely have an impact on Benin and Niger,” the IMF official added.