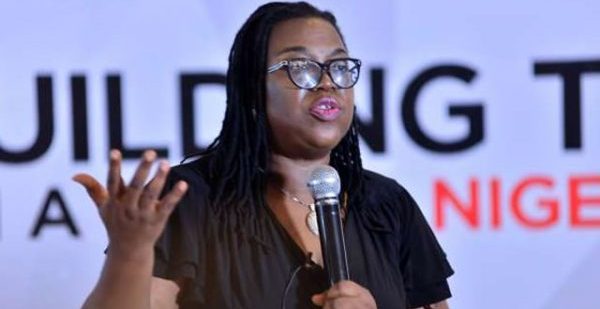 A coalition of over 400 civil society organisations under the aegis of Transition Monitoring Group, has called on President Muhammadu Buhari and the National Assembly to reconcile their differences and place the interest of the country above all other concerns.

The advice came with less than one year to the commencement of the 2019 general elections.

The organisation was reacting to the ongoing debate over the decision of the President to decline assent to the amended Electoral Act as transmitted by the National Assembly.
The TMG in a statement by its chairperson, Dr. Abiola Akiyode-Afolabi, called on all actors in the political space to tread with caution by adhering to due process.

She said, “The best interest of the Nigerian voters, not political brinkmanship should determine the outcome of the amendment process.”

The TMG acknowledged that a court of competent jurisdiction has ordered that all parties in the suit filed by the Federal Government to seek judicial interpretation on the amendment should stay further action pending the determination of the merit of the case.

Akiyode-Afolabi therefore called on the political actors across the executive and legislative arms to ensure that the rule of law prevails as they advance their various positions on the amendment process.

She said, “It is imperative to make the Nigerian electoral system better and it is our considered view that the best way out of the logjam, is to put the quest of the Nigerian voter for free, fair and credible elections at the forefront of the discussions.

“As things stand now, TMG is concerned that the controversy trailing the amendment process is driven more by narrow political calculations than the push for an electoral process that is credible and one which guarantees the supremacy of the voices of the Nigerian electorate.

“TMG is also worried about the fact that all through the process of amendment at the National Assembly, there were several critical issues which were relegated to the background. This created an unproductive narrative in which the controversial change of the sequence of election became the main talking point of the amendment process.

“There is a need for all relevant actors to immediately begin moves to de-escalate the growing controversy, and work harmoniously towards putting in place an appropriate legal framework for the 2019 polls.

“Discharging that responsibility means removing the air of uncertainty precipitated by the current amendment controversy, and ensuring that all is in place to make the votes of all Nigerians count, come 2019.”