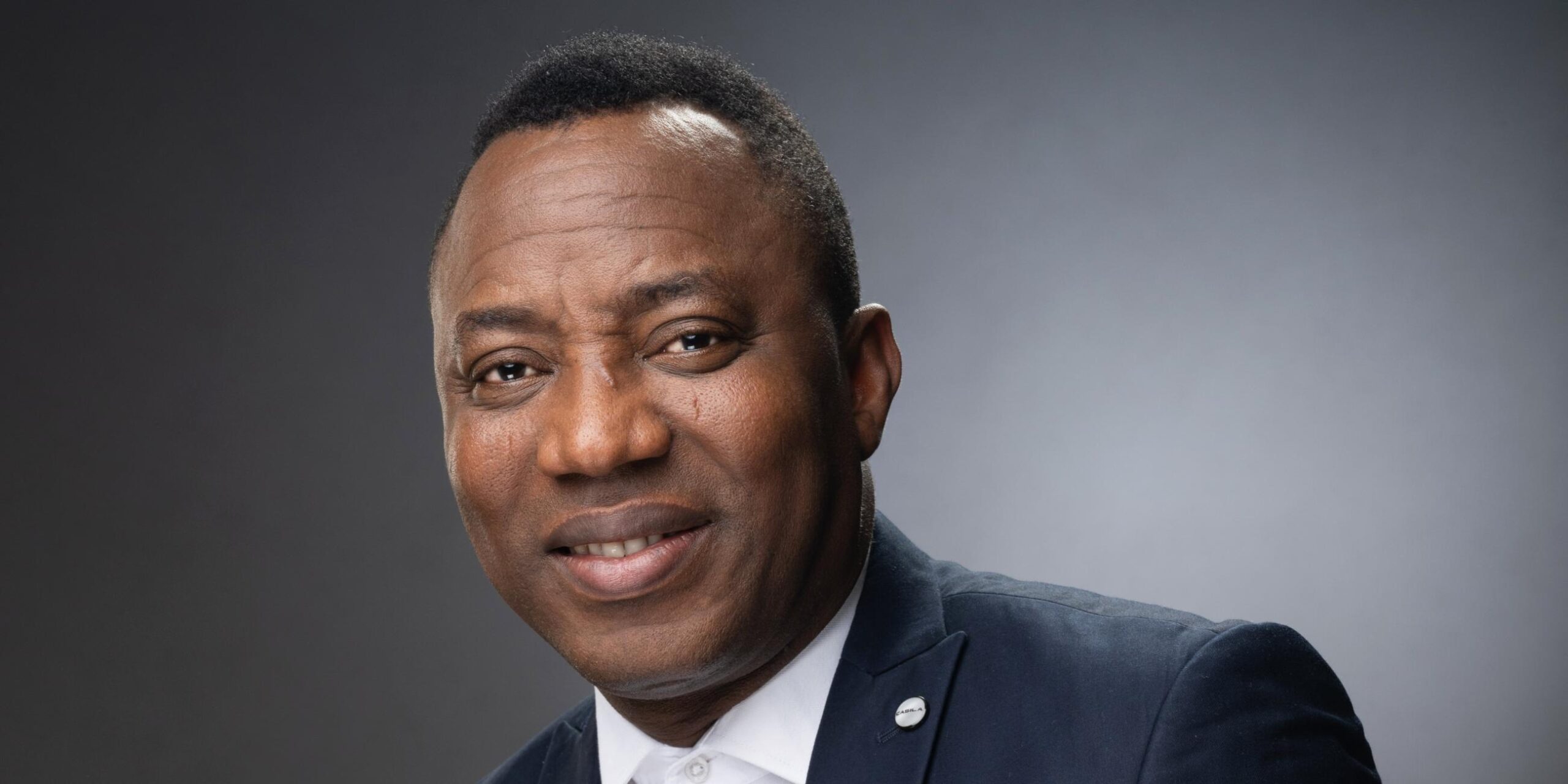 CLAIM: Omoyele Sowore, the presidential candidate of the African Action Congress (AAC), claimed that Nigeria is the only country in the world where politicians sign peace agreements before elections.

According to a video he shared on his verified Twitter account, Sowore made the claim while speaking at a second peace accord, organised by the National Peace Committee, last Friday in Abuja. He argued that signing a peace agreement implied that Nigeria was at war. He also lampooned the political elite for fueling violence even though they would not hesitate to flee the country if there was a breakdown of law and order

Candidates and Chairmen of all 18 political parties participating in the February 25 presidential election were invited by the NPC to sign a peace agreement committing themselves to a peaceful electoral process. A first accord was held in September 2022, in which the candidates and their party leaders pledged to uphold peace before, during and after the election.

READ ALSO:FACT CHECK: Did INEC project Peter Obi to win the presidential election based on its poll?

The NPC, chaired by a former head of state, General Abdusalam Abubakar rtd, urged the political parties and candidates to be civil and decent in their campaigns. He demanded that they allow the people’s choice to prevail.

Although in most countries, politicians do not sign peace agreements before elections, Ripples Nigeria found that it is done in some countries mostly in Africa.

However, there are no records that peace agreements were signed in subsequent elections in the country.

A month to the December 2021 presidential election in Gambia, political parties in the country signed what was reported by local media as a ‘peace pledge’ and was signed by all six political parties that contested the election.

Like in Nigeria, the peace agreement in Gambia was aimed at promoting peace before, during, and after the election.

It was reportedly packaged by a coalition of international development organisations such as the United Nations Development Programme (UNDP), the United Nations Office for West Africa and the Sahel (UNOWAS), the Office of the High Commissioner for Human Rights (OHCHR), the African Union, and the Economic Community of West African States (ECOWAS), in partnership with the country’s Inter-Party Committee (IPC).

The peace agreement was also acknowledged by the Gambia Department of Justice as seen in the tweet below:

Also, four candidates who contested Kenya’s Presidential election in August 2022, signed a peace agreement, pledging to uphold peace before, during and after the election. The agreement was signed at an event tagged ‘Political Decency and Accountability Forum 2022’, held in Nairobi, the country’s capital. Below is a copy of the Kenya Peace Pledge that is available online:

FACT CHECK: Is the Dangote refinery the largest single-train refinery in the world?

FACT CHECK: Did INEC project Peter Obi to win the presidential election based on its poll?