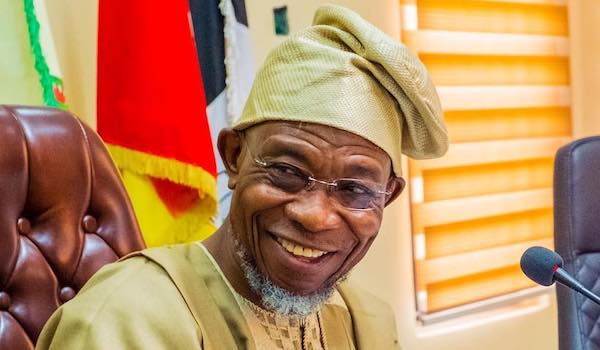 The minister stated this when he inspected an ongoing project at the Model Maximum Security Custodial facility in Janguza, Kumbotso local government area of Kano State.

He said the project was conceived by the federal government in a bid to reform the country’s correctional service.

Aregbesola said: “We are actualising our commitment to the reform of the correctional service in Nigeria.

“What we have here is a model of what we expect to have nationwide and here is a 3,000 correctional facility. We plan to have it in each of the six geo-political zones.

“This is more advanced in terms of space and other facilities. It is designed for inmates awaiting trial, petty, medium, and maximum security facility.

“I am highly impressed by the pace and quality of work.”

The minister commended President Muhammadu Buhari for his commitment to reforming the correctional service in the country.

The Controller-General of Nigeria Correctional Service (NCoS), Mr. Ahmad Jafaru, said the project was designed with dormitories, school, a hospital, skills acquisition centre, and a mosque among others.