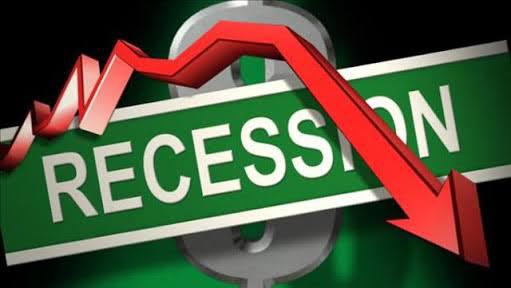 In order to improve investment decisions and identify sectors of Nigerian economy that require government intervention, the Federal Government has partnered with the World Bank to rebase Nigeria’s Gross Domestic Product (GDP).

The NBSD will enable the NBS calculate sectorial figures. According to NBS’s spokesperson, Ichedi Sunday, “the objectives of the National Business Sample Survey include to rebase the Gross National Product from 2010 to 2018/2019”

Other objectives gathered from his statement included serving as a benchmark for subsequent commercial and industrial sector statistics surveys. The Bureau stated that the survey will cover 36 states, including Abuja.

While adding that, “In all, 17 sectors of the Nigerian economy will be covered during the survey exercise. Already, data collection on the survey by NBS staff has commenced with lodgments of questionnaires in the selected establishments.

“NBS appeals to the selected establishments to provide the necessary information for the survey as their participation is germane for the successful completion of the survey exercise.” NBS stated.

Ripples Nigeria understands that rebasing of the economy is done due to change in prices and structure of the economy. This provide the government an up-to-date data on the value of the country’s economy, aside from growth rate. The changes in economy structure is related to development of new sectors like the budding tech space which have grown significantly since the last rebase.

This means the growth in Nigeria’s GDP hasn’t reflected in the lives of its citizens. This was buttressed by President of African Development Bank (AfDB), Akinwumi Adesina, who told African leaders that citizens don’t eat GDP, during in his remarks at the African Delivery Unit Exchange Conference, in November, 2020.

One dollar exchanged to naira was at N160 as of 2014, but now exchange for N379. The state of Nigeria’s business environment has affected companies ability to pay up their debt, causing non-performing loans to rise to N1.17 trillion at the end of last year from N35 billion in 2014.

Despite the lack of inclusive growth and two recessions, Nigeria’s economy value is expected to rise above the $510 billion value after re-calculating the GDP figures to factor in new sectors and general economic activities in the last five years.

Note that the rebase will inform the government on areas of the economy that needs government intervention, either through policy or financing.