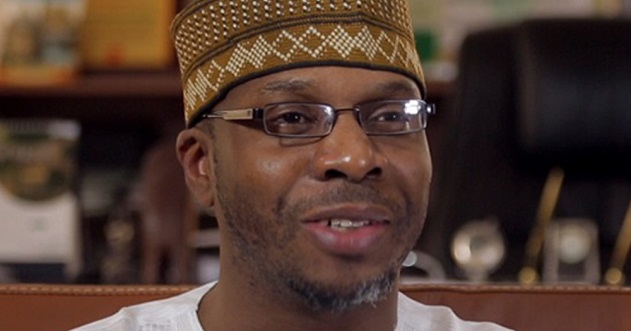 The NBS, which disclosed this in a report, said the average price paid by Nigerians for a litre of kerosene decreased from N353.38 in November to N352.79 in December.

Read also: Average bus fare in Nigeria increased by 79% in one year – NBS