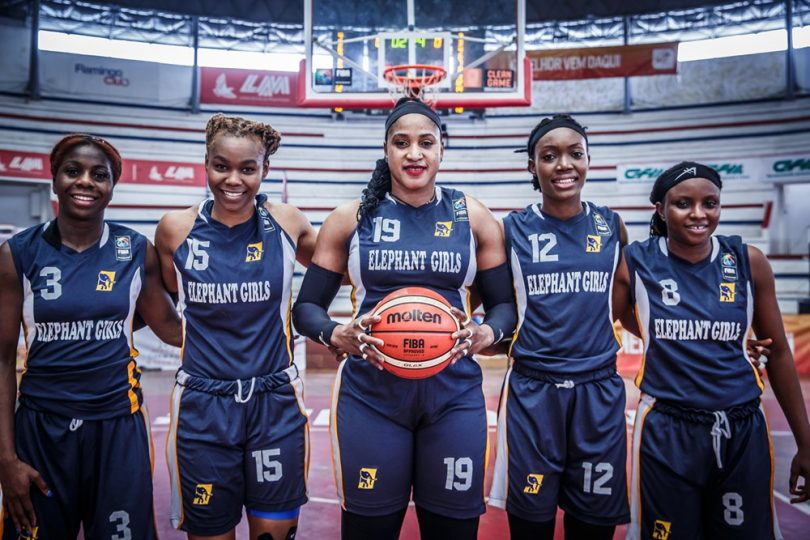 The Nigeria Basketball Federation President, Engr. Musa Kida has urged First Bank Basketball Club of Lagos to go for broke and maintain their unbeaten run when they come up against FAP of Cameroon at the ongoing FIBA Africa Club Championship for Women.

Giving this charge ahead of the team’s quarter final clash against the Yaounde-based Armed Forces and Police Women’s Basketball Club, Kida said a victory for First Bank is non-negotiable.

“I have closely monitored their four group games and I am impressed with what I have seen so far. The depth of the team is amazing and I can only hope that they continue their winning streak when they face FAP on Friday.”

The quarter final is a repeat of the 2016 FIBACCW edition which the Elephant Girls won before losing out to Interclube de Luanda of Angola in the semifinal.

“As a federation, we take pride in the fact that 5 members of the D’Tigress history making team to the World Cup are currently on the rooster of First Bank which has already impacted on their journey so far.”

The current Zenith Bank National Women’s League Champions finished top of their group having won all 4 of their games to book a quarter final date with FAP who managed just 1 win in group A to end up in the fourth spot.

An expectant Kida is anticipating a nail biting encounter between the 2 neighbors while banking on First Bank to progress to the semifinal.