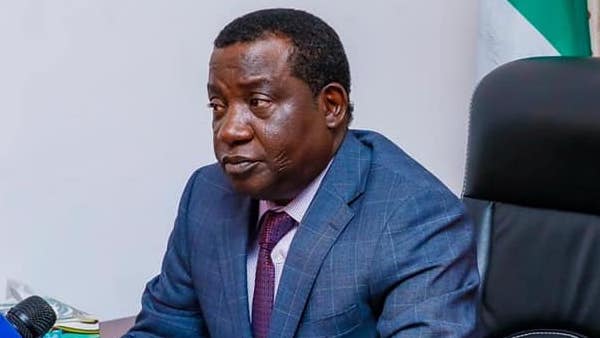 The Director of Press and Public Affairs to the governor, Dr. Makut Macham, announced this in a statement in Jos on Tuesday.

Lalong had imposed the curfew after hoodlums invaded, vandalised, and looted warehouses where COVID-19 palliatives were kept in the state.

According to Macham, the new directive would take effect from 6:00 a.m. to 12midnight on Wednesday until further notice.

He said: “Based on the assessment of the security situation in the state and upon the recommendation of the Security Council, the Executive Governor, Simon Lalong, has approved the relaxation of the curfew imposed on Jos South and Jos North local government areas, with effect from Wednesday.

“By this directive, the curfew is hereby relaxed to commence from 6:00 a.m. to 12 midnight beginning from Wednesday, until further notice.

“No movement will be allowed between the hours of 12 midnight and 6:00 a.m.

“Citizens are advised to go about their lawful businesses without any fear as security agencies have been directed to ensure effective patrols and surveillance to protect lives and property.”

Related Topics:curfew in Plateau
Up Next