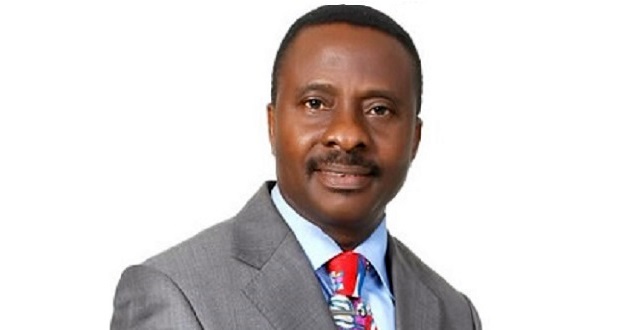 The Christian Association of Nigeria (CAN) has advised President Muhammadu Buhari to devise ways to ensure the unity of the country.

According to the association, history will not be kind to President Buhari if Nigeria breaks up before the end of his tenure.

This was contained in a statement issued by the CAN Vice Chairman (North), Rev. John Hayab, on Tuesday, in reaction to the claim by the Presidency that secessionist groups could not intimidate Buhari.

Hayab, who described the claim by a presidential spokesman, Garba Shehu, as a display of fake arrogance, urged Buhari to tackle the factors responsible for the agitations for Nigeria’s break up as things were not working well in the country.

“It is not cheering news that many groups in Nigeria now are clamouring for secession. Everyone will desire to see Nigeria growing as a big, united, strong and dependable nation.

Read also: Nigeria may break up except… —Osinbajo

“But the current realities have created room for more people and interest groups to seek secession from what they see as a nation without hope or future.

“As our president, you cannot expect Buhari not to talk tough. However, history will not be kind to him, if this nation breaks up during his tenure as president.

“The challenge now is whether all that is happening now across every state and region is just to intimidate or bully the president?

“The truth is that things are not going on well and the President should come up with measures to convince Nigerians that he means well and he is truly in charge.

“Claiming that he is not intimidated by the threats from secessionist is only a display of fake arrogance that this administration is known for,” Hayab said.

‘No to bargaining, kill them all,’ El-Rufai restates position on bandits

El-Rufai reiterates stance on elimination of bandits, rather than bargaining