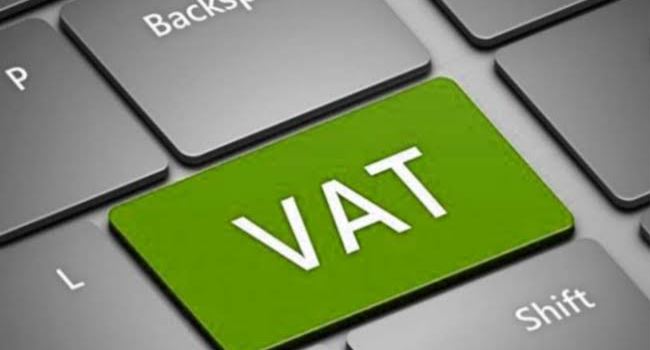 The National Bureau of Statistics (NBS) has revealed that Nigeria was only able to meet 75 percent of its target Value Added Tax (VAT) revenue in 2020 despite raising VAT by 50 percent from 5 to 7.5.

The four sectors’ decline in remittance performance might have cost Nigeria N590 billion in revenue using 2019 VAT of N1.18 trillion, added to the 50 percent VAT increase in 2020.

Federal Ministries and Parastatals declined by 24.53 percent to N26.26 billion compared to the 34.8 billion VAT remittances in 2019.

On the flip side in 2020, professional services generated the highest amount of VAT with N162.32billion remittances, overtaking other manufacturing which raked in the highest VAT of N124.14 billion in 2019.

Non-import foreign VAT also stood at N420.4 billion an increase of 17 percent when compared to N359.5 billion generated in the previous year.

Import VAT generated by Nigeria Customs Service jumped by 44.6 percent to stand at N347.7 billion as against N240.5 billion recorded in 2019.

VAT remittance by the transport and haulage services sector grew significantly by 78.8 percent to stand at N43.5 billion, closely followed by the agricultural and plantation sector with a 65.4 percent increase to stand at N4.34 billion.

Related Topics:NBSValue Added Taxvat
Up Next