How to regulate social media in Nigeria —NUJ | Ripples Nigeria 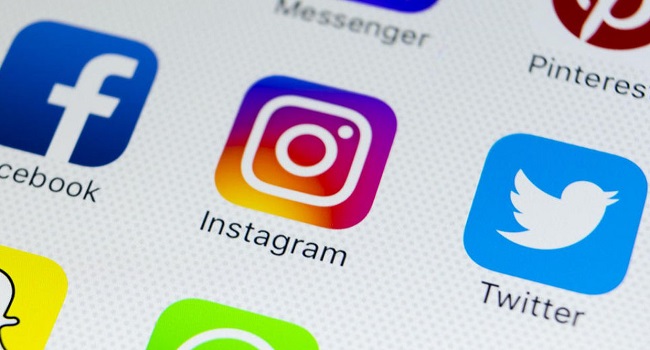 The debate over the suspension of Twitter operations within the Nigerian cyberspace, in addition to the pledge by the Federal Government rages on, as the Nigerian Union of Journalists (NUJ) has issued a response to the issue.

According to the NUJ, there is a need for the federal government to convene a stakeholders meeting in the sector in order to brainstorm on solutions.

The NUJ President, Christopher Isiguzo stated this during an interview on Channels TV on Monday.

Isiguzo was responding to the Bill seeking to amend the Nigerian Press Council (NPC) Act currently before the House of Representatives.

“From that angle, we asked the House of Representatives and, by extension, the National Assembly, to drop the move because the NPO is presently in court with the government as regards issues affecting the NPC.

“We felt that it would be subjudice to begin to discuss the issues while they’re in court, although the Committee Chairman had a different view about it. From that angle, we said they should stop for now and let us dispense with the issues in court.

“I do not think anybody is allergic to being regulated. What we are concerned about here is: if you look at the issues in court, we said the government should not regulate the media but allow the practitioners, stakeholders to regulate themselves. It’s very simple.

“If you look at the proposed amendment Bill, you will be looking at areas where they want to even criminalise journalism practice. For instance, if a journalist breaches – so to speak – the ethical code, you want him to go to prison and all that.

“We said no; there are ways that we can sanction practitioners that breach the ethics. We can suspend the person and we can also get the NUJ to get the person’s name struck out of the membership list, instead of sending the journalist to jail. These are the grey areas that we felt we should address.

“Even when they talk about regulating social media and all that, ordinarily, one would have said there is no problem with that. This is because if you go to other climes, these are very simple things they do.

“That is why it becomes imperative that stakeholders have to come together, sit and agree: look at what we want and make it clear so that all the parties will understand before you go to a public hearing. But when you want to jump the gun – so to speak – gather people, like for us, we were not invited properly.”

Related Topics:NUJsocial media
Up Next