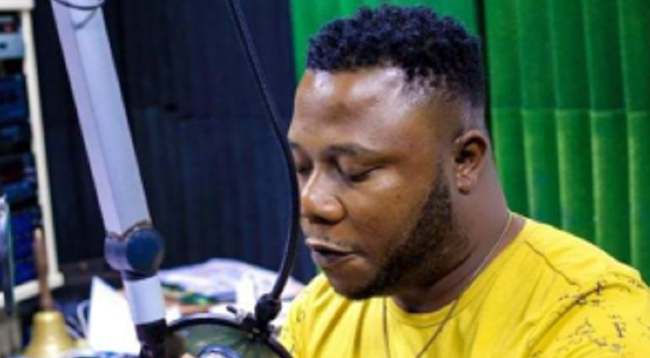 The Nigeria Union of Journalists (NUJ), Oyo State Council, on Sunday urged the state government and police to fish out the suspected killers of a radio presenter in the state, Titus Badejo.

The NUJ made the call in a statement issued on Sunday by its Chairman, Ademola Babalola.

Badejo was reportedly killed at 11:30 p.m. at a popular nightclub in the Oluyole area of Ibadan on Saturday.

The NUJ chairman charged the Oyo State Governor, Seyi Makinde, and the state’s Commissioner of Police, Ngozi Onadeko, to ensure the killers were arrested and made to face the full wrath of the law.

Babalola described the killing of Badejo as one murder too many for the union to comprehend.

He also condemned the recent “senseless and avoidable killings” in Ibadan.

He, therefore, urged major stakeholders to ensure that the security of lives and property in the state received priority attention.

The NUJ chairman said: “We mourn the untimely passing on and gruesome murder of a journalist.”

“Under the cover of darkness, the assailants snuffed life out of a bubbling young man and cut short his precious life.”

Related Topics:NUJoyo radio presenter
Up Next