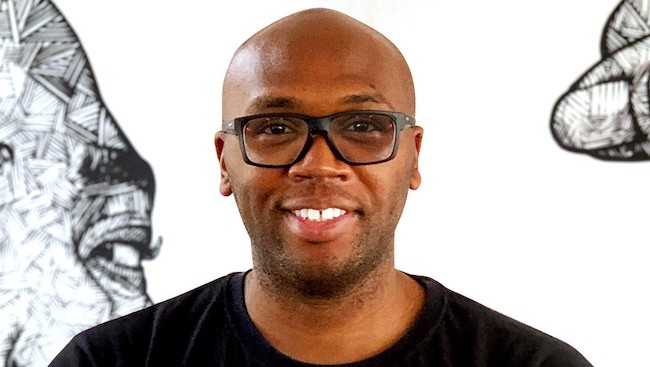 The founder of entertainment company, IrokoTV, Jason Njoku, on Sunday apologised to Ndigbo for his “hurtful comment” on culture.

The IrokoTV chief had said a few years ago he would rather allow his children to learn a foreign language as his native language was not valuable enough.

The comment sparked angry responses from people of South-East and South-South extractions.

However, Njoku had since made a U-turn and described the remarks as immature and unnecessarily hurtful.

He was reacting to move by some people to force Google and Apple to delist his streaming service from their networks.

A group of people from the northern part of Nigeria had sent a message encouraging people of the region to rate the app low and leave bad reviews.

However, some individuals from the Southern part of the country countered the move.

Njoku, who reacted to the development on his Twitter handle, said the support he received at the weekend showed the need for self-determination.

He said: “The last few days has renewed my faith in Nigeria. I know the support wasn’t just about @irokotv but more broadly about self-determination, press freedoms, and a collective yearning for Nigeria to be a great secure, and happy nation. North/South I truly believe we all want that #KeepitOn.

“Separately I want to take the opportunity to apologize to Ndigbo for my glib, immature, and unnecessarily hurtful comments a few years back. I am Igbo, I don’t think I would ever nor ever attempted to deny that (all my kids bear solid Igbo names which I personally chose).

“Nonetheless I 100 percent let you all down and hope with time I can make amends and be forgiven. It was stupid and I am truly sorry. Whatever I write and tweet reflects on our entire culture and I dropped the ball on this one. Sorry.

“Thanking everyone everywhere for the last few days. I won’t forget it.”