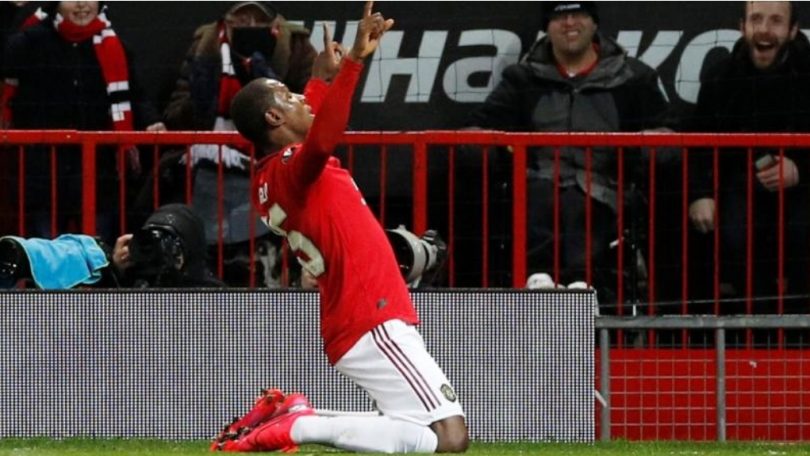 The 30-year-old, who signed a six-month loan deal with his dream club, has made four appearances so far, but scored on his first start.

Ighalo scored the second goal for United in the second leg of the Europa League round of 32 clash against Club Brugge at Old Trafford.

The Red Devils cruised into the Europa League last 16 at the expense of Club Brugge with one of their best performances of the season.

The hosts defeated the Belgians 5-0, winning 6-1 on aggregate, having played a 1-1 draw in the first leg last week.

Bruno Fernandes opened the scoring from the spot in the 27th minute after Simon Deli was sent off for a ludicrous handball to block Daniel James’ shot.

Ighalo doubled their lead on 34 minutes.

Scott McTominay scored the third in the 41st minute while a late brace by Fred completed the rout.