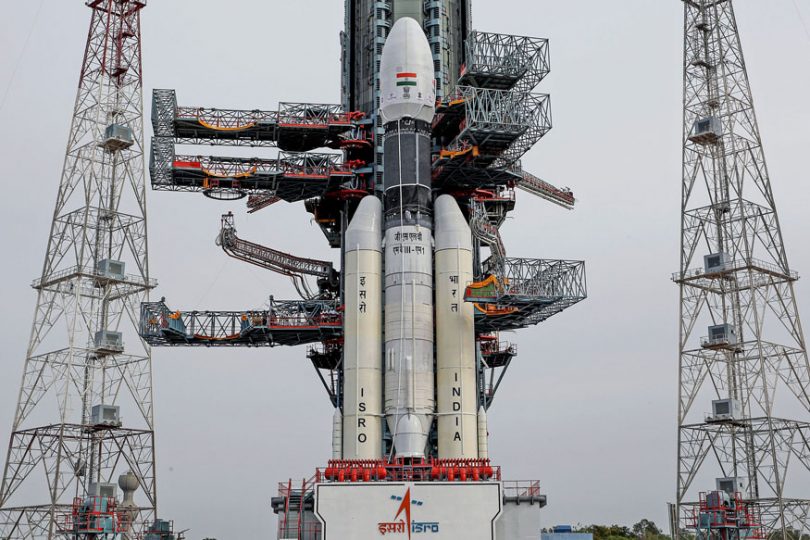 India’s Space agency ISRO says the launch of its second lunar mission, Chandrayaan-2, was called off in the early hours of Monday due to a “technical snag” before blast-off.

The Asian nation wanted the Chandrayaan-2 – or Moon Chariot 2 – mission to make it only the fourth country after Russia, the United States and China to land a craft on the lunar surface.

Countdown at the Satish Dhawan Space Centre was halted 56 minutes and 24 seconds before the planned liftoff at 2:51am (2121 GMT on Sunday).

“As a measure of abundant precaution, #Chandrayaan2 launch has been called off for today. Revised launch date will be announced later.”

Officials at the space centre on an island off the coast of Andhra Pradesh state said the problem was in the launch vehicle system.

ISRO had announced one hour before launch that the filling of liquid hydrogen fuel had been completed.

However, the Indian space agency did not say when a new launch could be held.