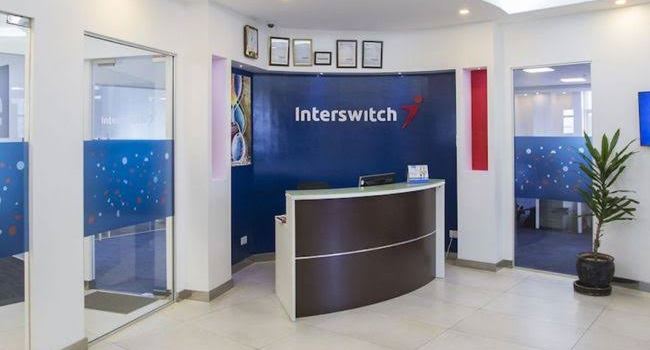 Interswitch revealed the new partnership in Lagos during the merchant acceptance launch.

According to him, the partnership is expected to see the increasing acceptability and usage of AMEX cards in Africa, adding that it is hoped that the new deal will go on to benefit Interswitch and its network of merchants.

“AmEx and Interswitch are aligned in our desire to provide fast and secure payment solutions and transactions across Nigeria.

“With this new partnership, we are improving AmEx Cardmember access to a convenient and secure network, which also benefits our merchants who will gain new opportunities presented by an expanded user base,” the CEO said.

While the 18 year-old Interswitch is already one of the leading payment gateway companies in Nigeria, its new partnership with the American Express is, therefore, another step towards expansion and business growth.

Although, according to the partnership document, the union is to see AMEX cards useable in Africa, the end result of this will lead to increase in American Express’ already booming revenue, with possibilities of more Africans acquiring the AMEX card.

Hence, the new signing with Interswitch which controls more than 11,000 Automated Teller Machines, the American corporation indicates yet another juicy deal to boost its portfolio.

Interswitch, as the partnering firm bringing about this revenue boost, is expected to benefit from the relationship based on commission and affiliation, a good way to stay ahead of the competition as a Fintech player.