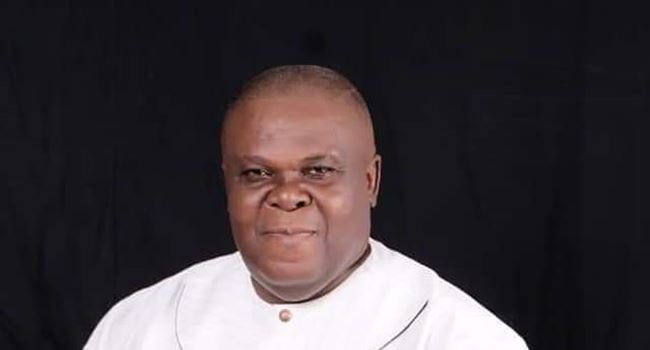 Speaker of the Imo State House of Assembly, Chiji Collins was on Friday impeached.

Members of the Imo State House of Assembly have on Friday impeached the Speaker, Mr Chiji Collins.

Collins was removed from office by the lawmakers during plenary at the legislative chamber of the Assembly Complex in Owerri, the state capital.

The motion for the impeachment of Collins was supported by 19 out of the 27 members of the House.

Following his impeachment, the lawmakers immediately elected Hon. Paul Emeziem from Onuimo Local Government Area as the new Speaker of the House.

Akeredolu restricts movement of motorcycles, cars with tinted glasses in Ondo over spike in insecurity