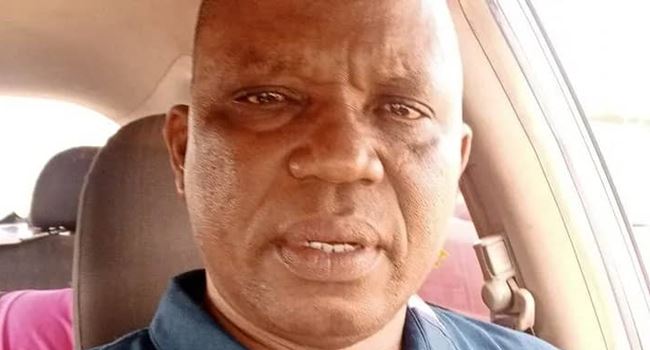 After seven days in the captivity of his abductors, the Divisional Police Officer (DPO) in charge of Fugar, Etsako Central Local Government Area of Edo State, Aliyu Ishaq, has been rescued.

The senior police officer was kidnapped by gunmen last Friday along the Auchi–Ekperi-Agenebode Road, while travelling with his police orderly, who managed to escape.

The kidnappers later contacted the family of the police officer for ransom payment of N50 million.

Though it was not confirmed if any ransom was paid for his release, a police source said Ishaq’s rescue was made possible following the arrest of some suspects who volunteered information the rescue team used to free the kidnapped officer.

“It was the credible information gathered from the arrested suspects that the police used in rescuing the DPO.

“The Edo State Commissioner of Police, CP Philip Ogbadu, immediately ordered the combing of the bush along Fugar-Agenebode Road where DPO Ishaq was kidnapped on Friday,” the source said.

The state police spokesman, Bello Kotongs, also confirmed the rescue of Ishaq, adding that efforts have been intensified to arrest all the suspects involved in the abduction of the police officer.