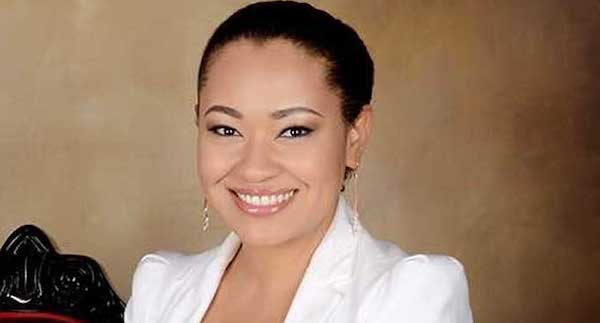 The Independent National Electoral Commission (INEC) has said it would comply with the court judgment ordering it to include the Social Democratic Party (SDP) and its candidate, Natasha Akpoti, in the ballot for the Kogi State governorship election.

A Federal High Court sitting in Abuja had on Thursday held that INEC was wrong to have disqualified the SDP candidate from the November 16 election in the state, stating that it was the exclusive reserve of a competent court of law.

INEC National Commissioner and Chairman, Information and Voter Education Committee, Festus Okoye, on Friday revealed the decision to comply with the order, adding that it would not affect the scheduled date for the conduct of the election.

“The Court did not compel the commission to postpone the election. The Court ordered the Commission to put the Party on the ballot and we will comply,” he said.

Okoye said the commission had a duty and responsibility to appeal against the judgment given its far reaching constitutional and legal implications.

“The Commission has consistently maintained that it will obey all Orders and Judgments from Courts of competent jurisdiction whether it agrees or disagrees with such judgments.

“The reasoning, context and tenor of the judgement will have far reaching negative consequences on the electoral process and will further deepen impunity in the political and electoral processes,’’ he said.

Okoye added that the constitution and the law vests the commission with the power to make a determination on the validity of documents submitted by political parties relating to candidates they propose to sponsor for elective positions.

He also said that INEC did not disqualify any duly nominated candidate; it only duly notified some of the political parties of the invalidity of their proposed candidates.

KOGI GUBER: PDP is not campaigning because their plan is to buy the election —Smart Adeyemi

16 terrorists surrender to troops in North-East