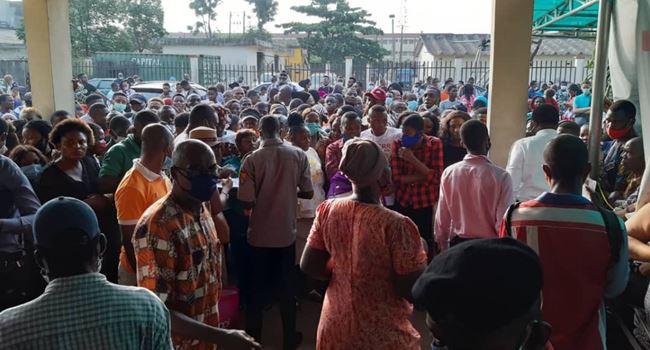 The Federal Government had last week directed all to all mobile telecommunications operators in the country to block all SIMS without NIN registration after December 30.

However, the House of Representatives had also advised the government to extend the NIN registration by 10 weeks.

The major telephone networks in Nigeria are MTN, Globacom, Airtel and 9Mobile.

The federal government had licensed 173 centres and 30 state government institutions to conduct the enrollment of the National Identity Number (NIN) across the country.