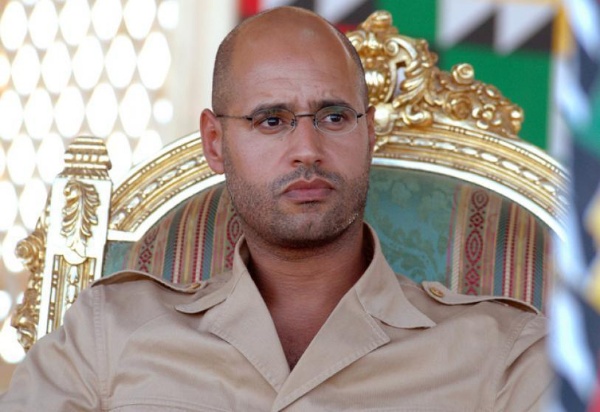 The son of late Libya’s leader, Muammar Gaddafi, Saif-al-Islam, has been reinstated as a presidential candidate and given the go-ahead to run in the country’s upcoming presidential election.

The reinstatement of Saif-al-Islam came a week after he was disqualified for what Libyan authorities said were war crimes committed during the uprising against his father more than 10 years ago.

A court in Sebha, on Friday, overturned the electoral commission’s decision to nullify Saif al-Islam’s candidacy for December polls.

Saif al-Islam‘s lawyer, Khaled al-Zaydi, confirmed to that the court accepted his client’s appeal lodged on Thursday, and that he would therefore be reinstated in the presidential election scheduled to take place later this month.

In disqualifying Saif Gaddafi, Libya’s electoral commission had pointed to articles of the electoral law stipulating that candidates “must not have been sentenced for a dishonourable crime” and must present a clean criminal record.

Saif Gaddafi, who is wanted by the International Criminal Court for alleged war crimes, had registered to run for president on November 14 but was among 25 candidates whose bids were rejected by the elections board last week.

Saif Gaddafi, who was sentenced to death by a Tripoli court in absentia in 2015 for war crimes committed during the failed battle to save his father’s 40-year rule from a NATO-backed uprising, is one of several divisive candidates in the race.

He is a figurehead for Libyans still loyal to the former government of his father, whose toppling and death in 2011 heralded a decade of strife.

However, many other Libyans, including armed groups that hold the balance of power across the country, view his presence on the ballot as unacceptable after the bloody struggle to remove his father.