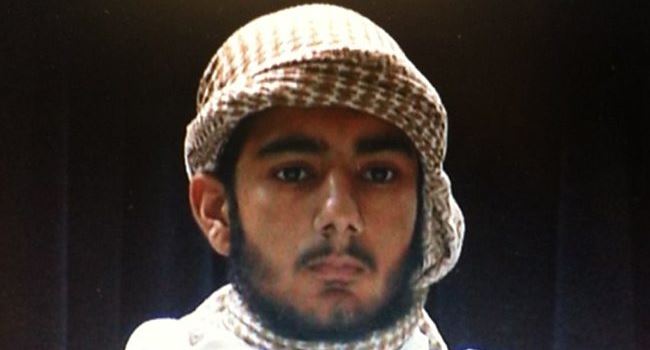 An urgent review of the licence conditions of terrorists freed from prison has been launched by the Ministry of Justice following Friday’s London Bridge attack.

Two people were killed and three injured by Usman Khan, 28, a convicted terrorist who served half of his jail term, the BBC reports.

But Labour leader, Jeremy Corbyn, will blame budget cuts for “missed chances to intervene” in a speech on Sunday.

As many as 70 convicted terrorists released from prison could be the focus of the government review.

Khan, 28, who was shot by police on Friday after carrying out the attack, was jailed over a plot to bomb the London Stock Exchange in 2012.

He was sentenced to indeterminate detention for “public protection” with a minimum jail term of eight years.

This sentence would have allowed him to be kept in prison beyond the minimum term.

But in 2013, the Court of Appeal quashed the sentence, replacing it with a 16-year-fixed term of which Khan should serve half in prison.

He was released on licence in December 2018 – subject to an “extensive list of licence conditions,” Met Police Assistant Commissioner, Neil Basu, said.

“To the best of my knowledge, he was complying with those conditions,” he added.

As part of his release conditions, Khan was obliged to take part in the government’s desistance and disengagement programme, which aims to rehabilitate people who have been involved in terrorism.

Khan was living in Stafford and wearing a GPS police tag when he launched his attack inside Fishmongers’ Hall, where he was attending a conference hosted by Learning Together, a prisoners’ rehabilitation programme.