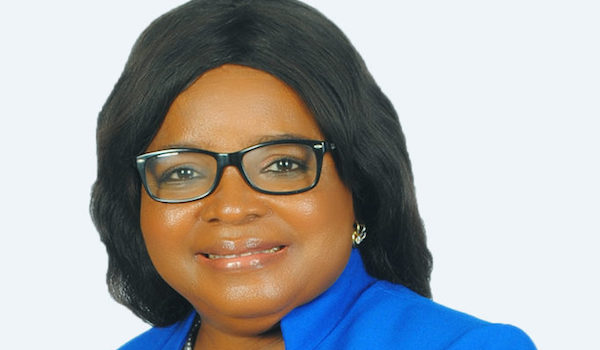 The National Business and Technical Examinations Board has announced that 32,673 candidates (representing 58.84 percent) that sat for the NBC/NTC examinations were able to score five credits and above, including English Language and Mathematics.

Registrar/Chief Executive, NABTEB, Prof Ifeoma Isiugo-Abanihe, disclosed this on Friday while briefing newsmen on the outcome of the 2019 May/June NABTEB examination results in Benin City, the Edo State capital.

According to her, a total of 56,413 candidates registered for the examinations in 1,501 centres, while a total of 46,120 candidates (representing 83.05 per cent) obtained five credits and above with or without English Language and Mathematics.

Prof Ifeoma also revealed that a total of 55,532 candidates sat for the examinations which represent 98.44 per cent of the total enrollment, adding that it was important to note that out of the 30,955 candidates that sat for the various trades, 16,573 (53.54 per cent) were certified as craftsmen.

The NABTEB boss, while lauding the quality assurance mechanisms put in place by the board, said they had helped the body to checkmate examination malpractice.

“Permit me to observe that quality assurance mechanisms put in place by the board to checkmate examination malpractice seem to have continued to yield positive results.