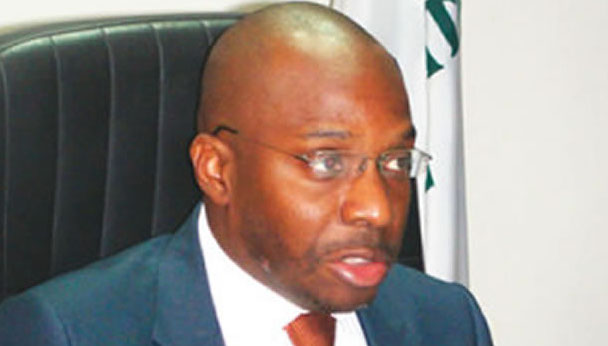 The National Bureau of Statistics (NBS) on Saturday revealed that the total sum of N496.39 billion was generated as Value Added Tax (VAT) in the first quarter of 2021.

It added that the balance of N99.88 billion was generated as Nigeria Customs Service-import VAT.

While the total amount generated in first quarter represented a 9.17 per cent increase from the previous quarter in 2020, a sectoral analysis shows only 13 sectors recorded a growth and the 15 others posted a decline in the amount generated.

The highest positive growth from Q4 2020, was recorded by States ministries and parastals (59%) in VAT collection from the previous quarter.

Pioneering sector 58.53 percent negative growth from the previous quarter was the biggest slump in VAT generated among the sectors listed.

According to NBS, mining is closely followed by pioneering and textile with N77.01 million, and garment industry with N289.41 million.”

VAT is a consumption tax which is administered by the Federal Inland Revenue Service (FIRS) and in January 13, 2020, was increased to 7.5 per cent.