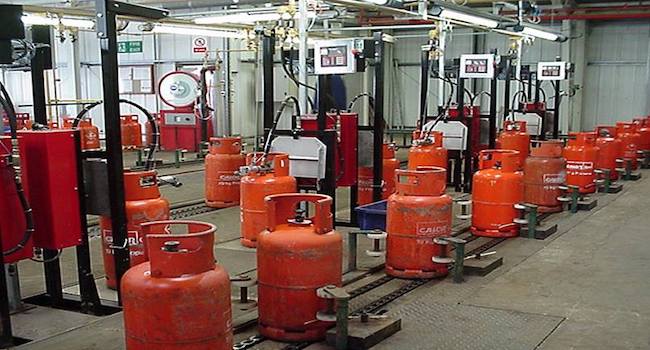 The cost of preparing meals either with kerosene or cooking gas in Nigerian household increased in March, the National Bureau of Statistics (NBS) has said.

In its price watch released on Wednesday, the agency said Nigerians using Kerosene paid 1.54 percent more for the product in March compared to the previous month and 8.12 percent more than 2020.

The report showed that the national average price for a litre of Kerosene increased from N355.80 in February to N361.29 in March.

The average price for the refilling of a 5kg cylinder for Liquefied Petroleum Gas (Cooking Gas) increased by 1.92 percent month-on-month from N2, 018.91 in February to N2, 057.71 last month.

However, it increased by 4.26 percent year-on-year.