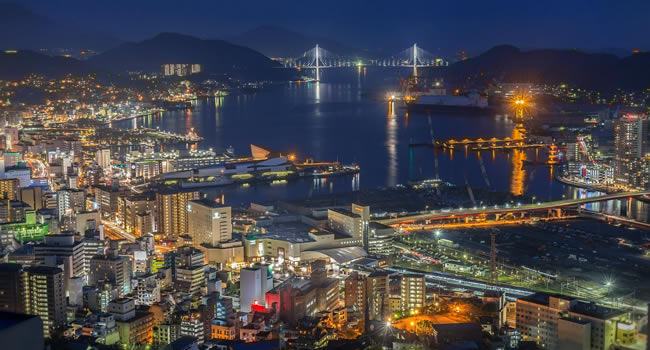 Japanese city, Nagasaki, on Monday, celebrated the 76th anniversary of the US atomic bombing during World War II, with its Mayor, Tomihisa Taue, urging the United States and Russia to do more to eliminate nuclear weapons.

In his speech at the Nagasaki Peace Park, Taue urged Japan’s government to take the lead in creating a nuclear-free zone in Northeast Asia rather than staying under the US nuclear umbrella, a reference to the US promise to use its own nuclear weapons to defend allies without them.

Taue also singled out the United States and Russia, which have the biggest arsenals by far, to do more for nuclear disarmament, as he raised concern that nuclear states have backtracked from disarmament efforts and are upgrading and miniaturizing nuclear weapons.

“Please look into building a nuclear-weapons-free zone in the Northeast Asia that would create a ‘non-nuclear umbrella’ instead of a ‘nuclear umbrella’ and be a step in the direction of a world free of nuclear weapons,” Taue said.

At 11:02 am, the exact moment the B-29 bomber dropped a plutonium bomb, Nagasaki survivors and other participants in the ceremony stood in a minute of silence to honor more than 70,000 lives lost.

The August 9, 1945, bombing came three days after the United States made the world’s first atomic attack on Hiroshima, killing 140,000.