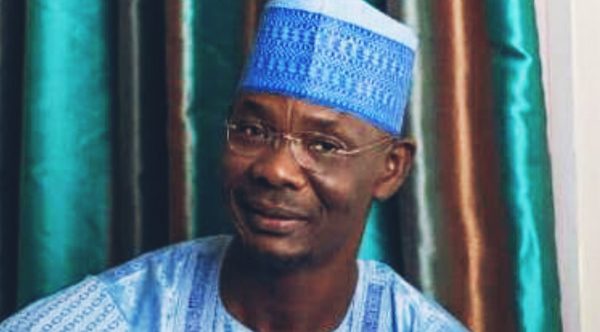 In his speech at a brief ceremony held at the Government House, Lafia, the governor described the event as historic for the people of the state.

He said with the law in place, a Bureau for Procurement would be constituted.

Sule said: “The bureau will be the regulatory authority responsible for the monitoring and oversight of public procurement, harmonizing existing government policies and practices.”

Sule said the state would join the league of elite states in the country, known for their transparency and accountability.

He noted that with the signing of the bill into law, the state has qualified for recognition as a transparent and accountable state, even at the level of the World Bank.

He said Nasarawa State would put in place a team that would head the Bureau for Procurement as well as monitor and enforce the tenets of the law.

The governor promised that by April 27, he would put a team together as members of the bureau.

He assured the people of the state that only persons of proven integrity, competent, experienced and capable, would make the team, irrespective of political or ethnic religious considerations.

“For me and this administration, if this is one of the legacies that we are leaving behind, we are indeed leaving behind a legacy,” Sule added.

He thanked the Speaker and members of the state House of Assembly, who worked extra hours, to ensure that the bill was passed before it was eventually signed into law.

No champions, no teams relegated – Dutch League cancelled over coronavirus