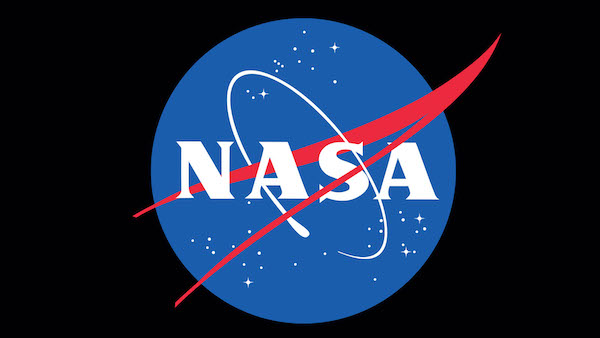 After traveling through a 292.5 million miles journey from Earth, the National Aeronautics and Space Administration’s (NASA) Perseverance rover has reportedly landed safely on Mars.

The quest, which is to inspect the second-smallest planet in the Solar System, was confirmed at 3:55 p.m. ET on Thursday, February 18, 2021.

Mars is regarded as the Earth twin because of features that support the survival of biological organisms.

The features are reminiscent of the impact craters of the Moon and the valleys, deserts and polar ice caps of Earth.

Applauded world over, especially for overcoming the challenges of completing the arduous journey during a global pandemic, the mission crew, who officially confirmed the landing, said the rover landed itself “flawlessly.”

The crew revealed that the rover spent over six months journeying through space to make the celebrated landing and estimated the travel distance to 300 million miles from Earth.

READ ALSO: NASA sends mobile robot to search for water on the Moon

On Friday, the crew stated that the Perseverance rover had sent in its first images featuring photos of its landing on Mars.

The acting NASA Administrator, Steve Jurczyk, who spoke on the breakthrough, said the feat would go on to reshape scientists ‘understanding of space and its constellation.

He said: “This landing is one of those pivotal moments for NASA, the United States, and space exploration globally — when we know we are on the cusp of discovery and sharpening our pencils, so to speak and rewrite the textbooks.”

It would be recalled that billionaire Elon Musk’s space exploration company, SpaceX, is on a similar mission. It plans to send a SpaceX rocket to Mars by 2022 while a second mission is expected to take more cargo and crew by 2024.

Musk said his interest is to populate Mars with a million people by 2050.