NBA writes AGF Malami, calls for due process in amendment of rules for lawyers | Ripples Nigeria 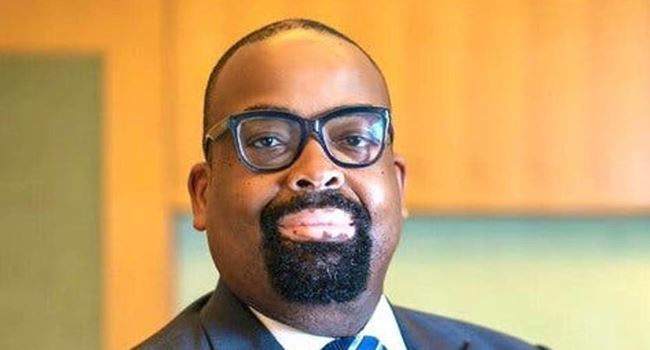 The Nigeria Bar Association (NBA) has written the Anthony General of the Federation (AGF), Abubakar Malami, over the recent amendment to the Rules of Professional Conduct (RPC) for legal practitioners 2007.

The legal body in its letter called for due process in the amendment of RPC.

But in the letter signed by its national president, Olumide Akpata, the NBA said:

“Our position, Honourable Attorney-General, is that the Legal Practitioners Act (as amended) confers the power to issue or amend the RPC on the General Council of the bar (‘Bar Council’) albeit under your leadership. Consequently, the RPC or amendments thereto may only be enacted and issued after they have been duly approved at a properly convened meeting of the Bar Council,” the letter, which was dated September 15, 2020, read.

The NBA also expressed worries over some portions of the amended rules, saying that they would create rooms for quacks to take advantage of the profession.

Related Topics:MalamiNBAOlumide Akpata
Up Next