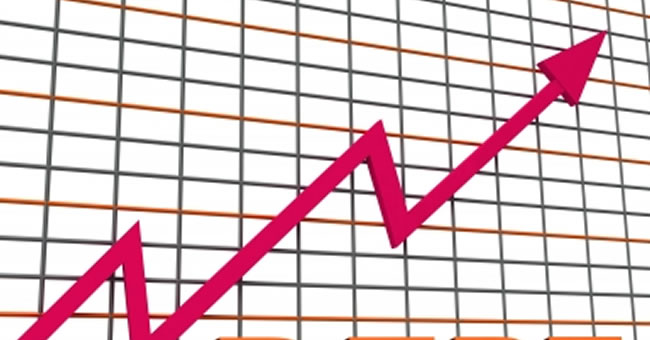 Worried by the increasing debt stock of the country, the Nigerian Employers Consultative Association (NECA) has cautioned the federal government against what it called the rising debt service cost.

According NECA, the nation maybe drifting towards the pre-debt relief era if government’s rising appetite for debts is not controlled.

The association gave the warning in the current edition of its annual report.

“The national budget shows that the debt service provision (including sinking fund) is the third (2.2 trillion) largest component of the 2018 expenditure framework, representing 24.17 per cent or approximately a quarter of the entire budget ( N9.12 trillion).

“The N2.2 trillion cost of debt servicing is about 30. 76 per cent of the expected revenue (N7.1 trillion), indicating that debt service may soon be back to pre-debt relief period.”

The association further noted that “the capital vote (inclusive of transfer) of N2.87 trillion is just a little higher (31.50 per cent) than debt service.

“We are very worried that for the third consecutive year, the rising cost of debt servicing is in the top three allocations in the national budget.”

NECA, which noted that though the country’s debt level as a percentage of the gross domestic product appeared to be in order, it said “we consider the debt to revenue ratio unhealthy and unsustainable. We, therefore, advise the government to tame its appetite for more leverage.

NECA further noted that the World Bank, in its recent Global Economic Prospects Report, had stated with dismay that the current optimism over Nigeria’s economic recovery is tempered by concerns over huge debt service obligations and continuous foreign exchange controls.

“Specifically, the cost of servicing Nigeria’s debts on both the domestic and external fronts has risen, in contrast to the revenue earned by government.

“The bigger concern is the possible unsustainability of such debt servicing”, NECA said.

CRUDE OIL: Our most valuable buyers have abandoned us, DPR says