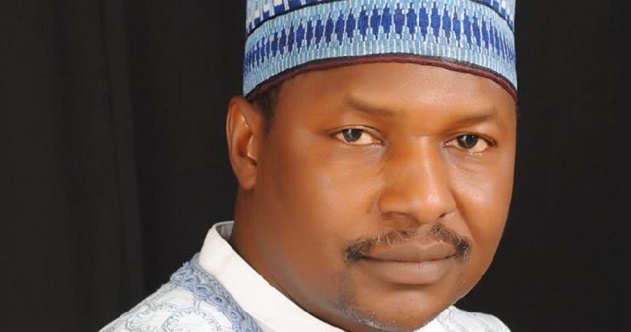 Human and Environmental Development Agenda (HEDA), a civil society organisation, has said that the new rule by the Attorney General of the Federation, Abubakar Malami, on the management of recovered assets would promote corruption.

Reacting to the rule which vests in the AGF, the exclusive power to manage all stolen assets recovered by anti-graft agencies, HEDA said it was tantamount to “pulling the carpet off the feet of anti-corruption agencies established by Acts of parliament.”

In a statement on Sunday by its Chairman, Olanrewaju Suraju, the group called for scrapping of the rule, which directs all anti-corruption agencies to hand over all recovered assets to the AGF.

“The Attorney General of the Federation and Minister of Justice, Abubakar Malami, must scrap the new Asset Tracing Recovery and Management Regulations rule,” the statement said.

“The new regulation from the Ministry of Justice attempts to substitute legal democratic institutions with individual political whims and caprices.

READ ALSO: PFN vows to resist UNN’s witches conference, asks Christians to call on God ‘to fight for His name’

“The ministry should not give the impression that it is desperate to take sides with corrupt officials and institutions.

“It is important to note that each law enforcement agency and anti-corruption agency has in its enabling statutes the control and management of assets seized.

“The National Drug Law Enforcement Agency Act, 1989 in Section 38 also states that the secretary to the agency is saddled with the responsibility of supervising the auction of any forfeited or seized property and then the proceeds are to be paid into the Consolidated Revenue Account.”

HEDA gave the AGF a 14-day ultimatum to rescind the new rule, threatening to go to court.

It said, “We have the mandate to promote the interest of the public and in the event that our demand is not acceded within 14 days of the receipt of this letter, we shall without further recourse to your office institute an action in court to demand the enforcement of the Constitution.”