Home » Latest » Nigeria crash out of U-23 AFCON, Olympics race after draw with S’Africa 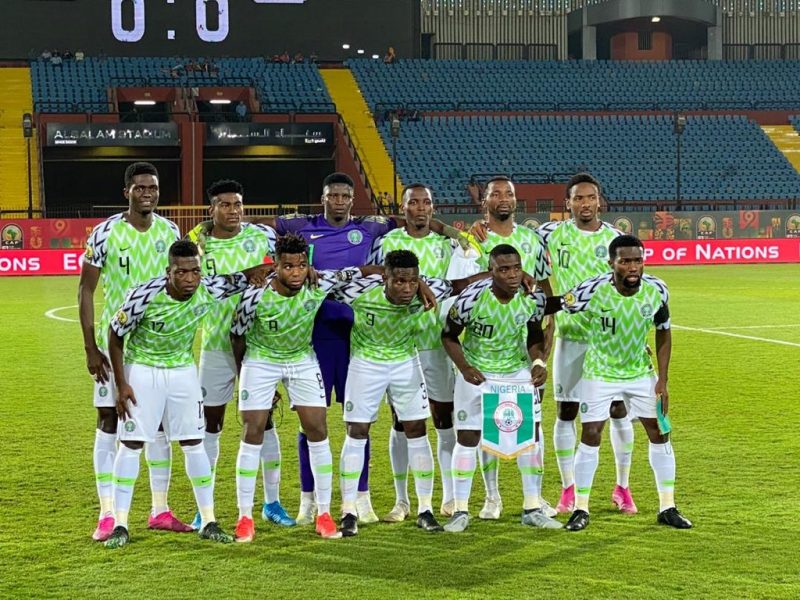 Nigeria’s U-23 national team failed to advance from the group stages of the ongoing Africa Cup of Nations (AFCON) in Egypt.

Having won only one game and thereby needing a victory over South Africa in their final group match on Friday night, the team crashed out after being held to a goalless draw.

The Olympic Eagles, who were hoping to successfully defend the title they won four years ago and also make it to the 2020 Olympic Games, have failed to achieve both goals.

Nigeria finished in third position in Group B with four points from three matches.

Cote d’lvoire, who defeated Zambia 1-0 in the other Group B game on Friday, finished top of the standings with six points, while South Africa finished second with five points.

Egypt and Ghana, from Group A, are the other teams that made it to the semifinal of the competition.