Nigeria will continue to suffer without restructuring – Afenifere | Ripples Nigeria 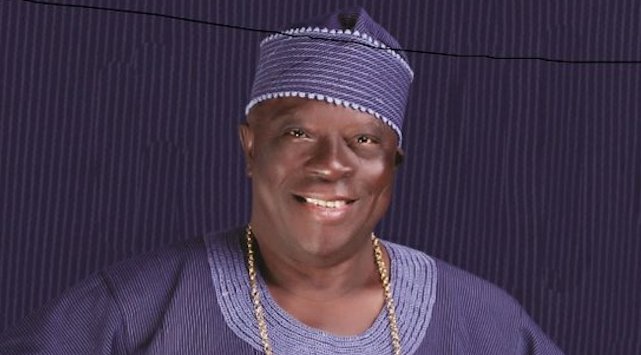 The Yoruba socio-cultural group, Afenifere, on Friday renewed its call for the restructuring of Nigeria.

In a communiqué issued at the end of a meeting held in Ogun State, the group declared its support for the ban on open grazing by Southern governors.

According to Afenifere, the ban on open grazing will end the alleged killing and harassment of farmers by herdsmen in the Southern part of the country.

It insisted that Nigeria would continue to suffer insecurity and other problems without restructuring.

The Southern Governors’ Forum had during a meeting held in Asaba, Delta State, on Tuesday ban open grazing and movement of cattle in the region.

They also demanded the devolution of power and state police among others.

The communiqué read: “A Constitution based on Federalism was operating in the country until 1966 when the military consigned the Constitution into the dust bin.

“Since then, Nigeria has not been enjoying true federalism.

“We in Afenifere believe very strongly that failure to practise federalism and increasing Unitarisation of the country were largely responsible for the travails Nigeria is suffering today – and will continue to suffer – unless Nigeria is restructured!

“We have no doubt about this at all.

“We are happy to note that some who were either opposed to restructuring or hesitant of it are now embracing it. We, therefore, demand that restructuring should be effected NOW!

“Afenifere is in total support of the decision of governors of the 17 states in Nigeria banning open grazing of livestock in any of the states that they control.

“Afenifere felt that although the declaration by the governors ought to have come long before now, given the atrocities that have arisen from open grazing, it is better late than never.”