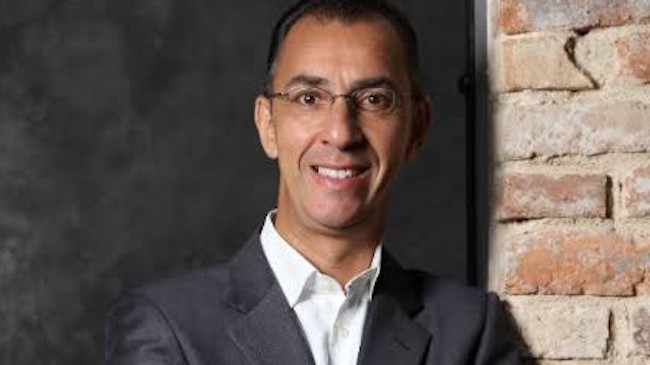 The head of Al-Haram Beverages, the Heineken Operating Company in Egypt, C, has been appointed as the new Managing Director of Nigerian Breweries Plc.

However, Essaadi’s appointment will not take effect until July 30 when he will succeed Jordi Borrut Bel, who is expected to exit Nigerian Breweries same say after announcing his retirement.

Borrut Bel had informed the company’s board of his decision and Essaadi was immediately appointed to take over from him.\

The outgoing managing director has been in the position since 2018.

Essaadi has been a member of the Heineken Group since 1991 when he started as a sales representative before growing through the ranks in sales, export, and marketing.

Before his appointment as head of Heineken in Egypt, Essaadi served as the Country Manager of Heineken Puerto Rico and General Manager of Austria’s Heineken OpCo, Brau Union International.