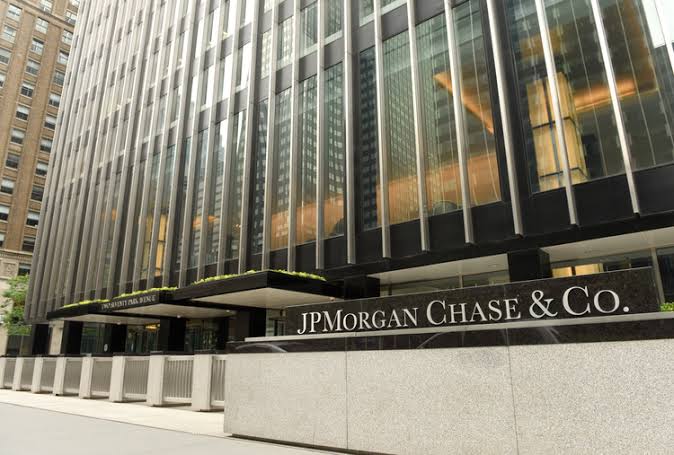 The Nigerian government on Tuesday lost in a law suit it had filed against J.P Morgan over the firm’s role in the sale of OPL 245, popularly referred to as Malabu oil deal.

The government had claimed it was defrauded in the deal and demanded $1.7 billion as damages from J.P Morgan. But Judge Sara Cockerill ruled that the Nigerian government had failed to prove its case.
﻿
Nigeria lost the $1.7 billion suit after a London High Court ruled in favour of American banking and financial service group, JP Morgan Chase Bank, over its role in thr controversial Malabo oil deal in 2011 and transfer of proceeds from the sale of the oil block prospecting licence in the disputed deal.

In the lawsuit, Nigeria had alleged that JP Morgan was negligent in its decision to transfer funds paid by international oil giants, Shell and Eni, into an escrow account controlled by then Minister of Petroleum, Dan Etete.

“It may be that with the benefit of hindsight, JP Morgan would have done things differently, but none of these things individually or collectively amount to triggering and then breaching the bank’s duty of care to its client,” the judge said.

She noted that by the time of the 2013 payments, the bank was “on notice of a risk of fraud but on evidence, the risk was no more than a possibility based on a slim foundation.”

The long battle in the disputed Malabo oil deal dates back to 2017 when Nigeria instituted a legal action against JP Morgan Chase, claiming over $1.7 billion in damages over its role in the deal.

The suit came as a result of an acquisition of a $1.3 billion oil block prospecting licence, OPL 245, by Shell and Eni, which has also been at the centre of ongoing legal battle in Milan and the UK.

The Nigerian government had then accused JP Morgan of “gross negligence” in its decision to transfer funds paid by Shell and Eni into an escrow account of Etete instead of paying the proceeds into the Federal Government’s account.