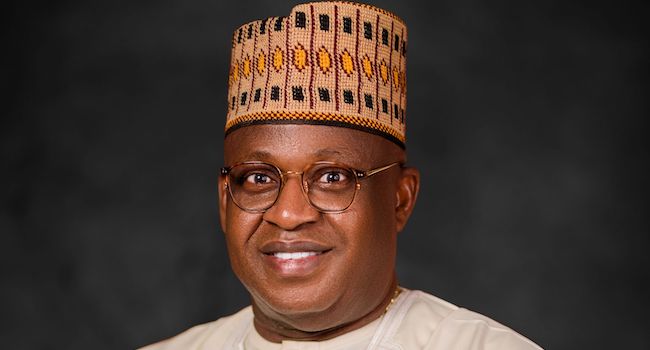 Orbih, who disclosed this in a chat with journalists in Benin, Edo State, said Nigerians had not seen inspiring efforts by leaders to address major problems facing the nation.

He said those entrusted with power at various levels of government had disappointed Nigerians with their performance.

According to the PDP chieftain, the ship of the state was drifting dangerously while its captain has not shown signs of awareness of the enormity of the problems facing the country.

He stressed that the constitution amendment review undertaken by the National Assembly was totally diversionary.

Orbih said: “The issue of the NASS sending out members for purposes of wanting to change or amend the constitution is totally diversionary.

READ ALSO: South-South is PDP zone with or without Ayade —Orbih

“This is because we have more serious problems facing us today as a nation, which the members of the NASS have turned a blind eye to.

“The problems we are facing today are more than what can be confronted with constitutional amendment.

“I want to add my voice that the greatest problem facing Nigeria today is not just economic recession, but leadership recession.

“So, for legislators to deploy resources for an exercise that will lead us nowhere is rather unfortunate.”

Related Topics:OrbihPDPPDP chieftain
Up Next