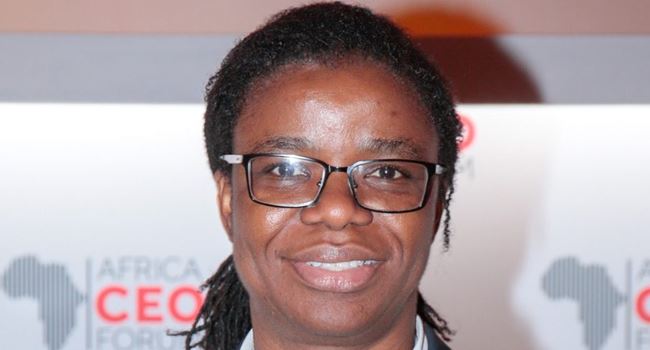 The Nigerian Investment Promotion Commission (NIPC) has disclosed that it generated N11.91 billion between January 2016 and June 2021.

However, it remitted only N5.8 billion into the Consolidated Revenue Fund (CRF) during the period as N4.89 billion was spent on operational costs.

NIPC stated this in its financial summary published on its website which was obtained by Ripples Nigeria on Monday.

NIPC generated its highest IGR in 2018 (N5.59 billion), a result of the backlog from the lifting of the 2-year suspension on the administration of the Pioneer Status Incentive (PSI).

Already, from January to June 2021, the NIPC report shows N1.41 billion had been generated and this is seven percent more than the budgeted IGR for the entire year (N1.32 billion).

“N602 million has been remitted to the CRF in 2021, representing 43% of the generated IGR during the first half of the year,” NIPC said in the report

“Since its addition to the schedule to the Fiscal Responsibility Act in November 2016, NIPC has been subject to the remittance of 80% of its Operating Surplus to the CRF.

“As part of its commitment to better governance, proactive compliance and transparency and accountability to stakeholders, NIPC makes quarterly remittance of its dues to the CRF and makes proactive disclosure of material financial, legal, procurement, personnel and operational information” the report added.