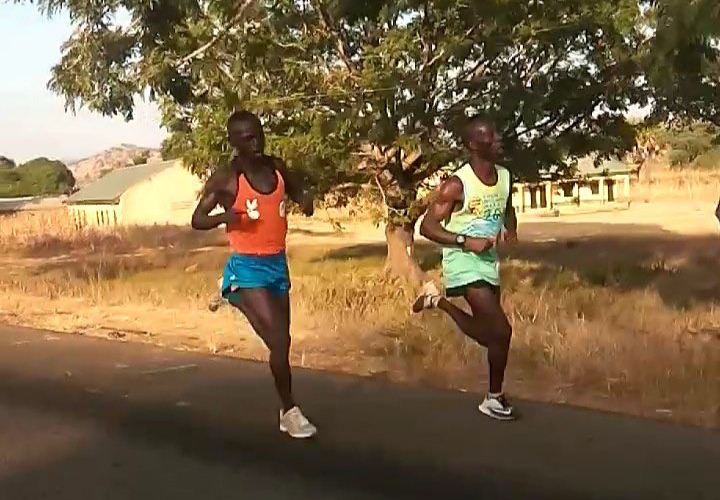 Nigeria’s Minister of Youth and Sports, Sunday Dare has said that the Northern part of the country has abundant talents in marathon-long distance races.

Dare made this known in a tweet on Wednesday night with the caption on photos of athletes training in the high lands of Plateau state.

The Minister, who has been paying attention to most sporting activities across Nigeria since his appointment, said the Federal Government was committed to revive long distance race in the country.

“Our middle and long distance athletes currently in camp at the High Altitude Training Center, Pankshin, Plateau State,” Dare captioned a set of photos on Twitter.

“Government is committed to reviving the marathon-long distance race. Abundant talents exist in the north,” he added.

The Minister’s statement may have been inspired by the recent victories of David Gyang and Ms. Kangyang Solomon who won respectively the male and female 10km marathon races in Kaduna last month.

Dare had also promised to help develop the duo’s talents by having them resume at the Ministry’s Pankshin Camp in Plateau State.

Meanwhile, in response to Dare’s tweet, former Kaduna Central Senator, Shehu Sani has asked the Minister to ensure that the athletes are safe amid the worsening security situation in the region.

Good but ensure their security there.