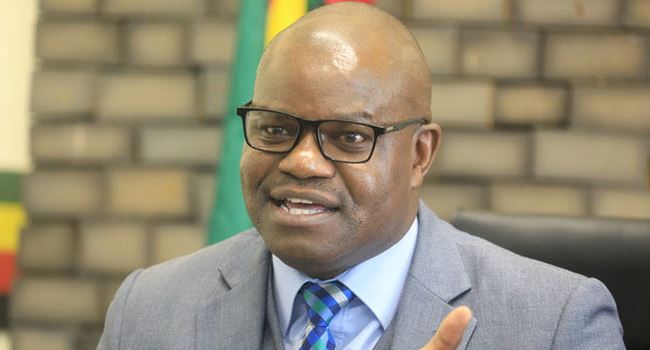 The government of Zimbabwe has slammed the United State of America over sanctions slammed on its Minister of Security, Owen Ncube over his alleged involvement in gross violations of human rights.

Zimbabwe’s Minister of Information and Publicity Nick Mangwana told the Herald newspaper on Sunday that the sanctions have cost the country billions of dollars in lost revenue as it battles shortages of basic supplies such as fuel, power and water.

Mr Mangwana also added that the sanctions against his cabinet colleague are “a form of arbitrary justice”.

“The US brands itself a fair country but everything we have seen regarding the sanctions issue has been nothing but obstinate arrogance. I advise anyone to check minister Owen Ncube’s travel history and see whether the US has ever been part of his prime destinations,” Mr Mangwana is quoted as saying.

According to a statement by the US state department, Owen Ncube would be denied entry to America because of evidence he was involved in “gross violations of human rights.”

The US state department also urged the government of Zimbabwe to “hold accountable officials responsible for human rights violations”.

The announcement came the same day that thousands marched in Zimbabwe against US and EU sanctions.