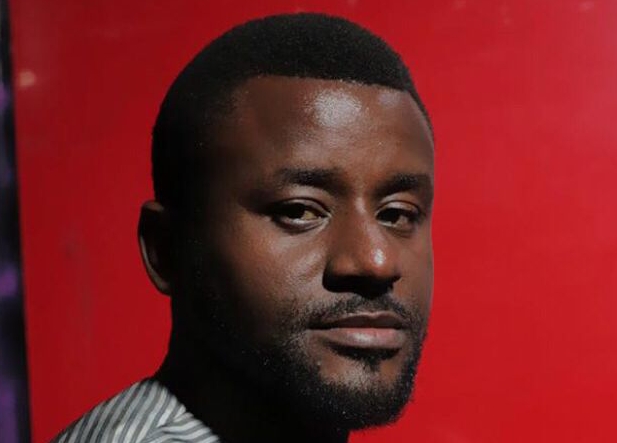 I was on a drive with a friend, we both share the same passion for Nigeria’s progress and development, when out of the quiet he asked me “Victor, what do you think is the best way to create jobs in Nigeria?”
The question did not catch me off guard because it is something I have also thought about a few years ago and even did drew up a plan for. And this sort of question was not uncommon because 95% of our conversations are always themed on Nigeria’s human development. That is how much, I can say, we are concerned with and invested in Nigeria.

Another reason this question was not surprising is because, in the last few decades, Nigeria has been unable to provide enough economic and employment opportunities for its ever-swelling labour force. Particularly, since 2016, the unemployment rate has been on a steady rise to its current 33.3% from 8.2% in Q2 of 2015 (NBS, 2015) when the current administration took reigns of power. According to the Nigerian Bureau of Statistics (NBS), 7.5 million (9.9%) Nigerians were unemployed in Q3 of 2015. With the current statistics from the NBS, there are now 23.2 million unemployed Nigerians from a possible pool of 70 million employable Nigerians.

The creative industry can be a huge tool for job creation and revenue generation with the right investment. Even the Minister of Information and Culture, Alhaji Lai Mohammed, remarked in 2017 that the creative industry “has a large economy and its fast growing film and fashion sectors have become a strong exporter of creative goods and services. The sector accounted for about 1.3% of the country’s GDP. This is why the present government is committed to making the creative industry an alternative to oil”. Despite this statement by the minister, we have not seen that verbal commitment translate to reality. Take Nollywood, Nigeria’s movie industry, for instance. Nollywood alone employs over one million people (UN, 2013) and generates about $1 billion yearly for the economy (Afrexim Bank, 2019). Despite the lack of investment from the government into Nollywood, today, the industry is worth $7 billion and that is just scratching the surface because, according to a UNESCO study in 2013 the Nollywood industry has the potential to reach a $10 billion valuation in few years.

With an investment of $2billion to capitalize the Nollywood industry with proper production, distribution, management and general infrastructure, the industry alone has the potential to achieve an estimated revenue of $20bn/yr, and create 6million jobs within 10 years.

Nigerians are sports enthusiast, no doubt about that. Nigerians are supporters and practitioners of sporting activities. However, there is very limited avenue for these set of Nigerians to fully utilize their potentials and succeed. At the recently concluded Tokyo 2020 Olympics, 11,438 athletes participated in 336 events in 33 sports. Abysmally, Nigeria contributed only 55 athletes in 10 sports. On the other hand, South Africa sent 177 competitors to compete in 19 sporting events.
If the Nigerian sports industry had proper investment, capitalization and management, imagine the number of jobs that would be created. Imagine the number of Nigerians who will have employment in football, basketball, athletics, cricket, rugby, tennis, gymnastics, etc. and the trickle-down effect of these employments on the job market and the economy. The more people who are employed, the more boisterous the economy becomes.

The music industry is a sector that already employs hundreds of thousands of people, and also has the potentials to employ millions more. Despite lack of intentional funding and proper structures, the Nigerian music industry has continued to grow and expand beyond Nigerian frontiers to foreign lands. This growth is chiefly attributed to the individual and collective efforts of entertainers to were/have been deliberate about pushing their works beyond the shores of Nigeria. After conquering the African markets, Nigerian entertainers set sight on the western market, and since 2013, they have been penetrating the UK and US music gradually and steadily. These successes have no input from the government of Nigeria.

No matter which of these statistics you choose to run with, it is clear from both reports that the music industry, if properly capitalized, managed, and structured, it will grow further and employ more people. The industry’s contribution to the Nigerian economy, even at its current, cannot be underestimated.

The stories of the three industries above is similar to the other sectors of the creative industry. The fashion industry has continued to grow since between 2006-2007 with Mudi Africa leading the way. The art industry is also growing, albeit at a slow pace. The makeup industry began to grow and expand because of the growth of Nollywood and the music industry which require the services of makeup artists.
With the obvious huge potentials that the creative industry possesses, it is undisputedly a veritable option that any responsible should look up in tackling the challenges of unemployment, poverty and insecurity. The creative industry is no doubt, as shown above, very critical to the growth of the Nigerian economy. The creative industry also the potential to be a stabilizing and uniting factor among all Nigerians, because, entertainment is the only the sector that dismantles the barriers of religion, ethnicity, and tribe among Nigerians.

OPINION: Addressing the current security situation in the south east