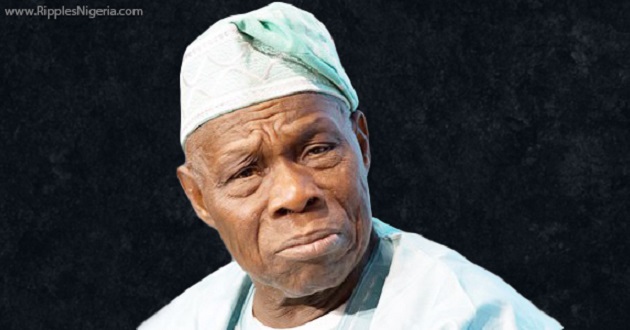 It also shut down 15 other businesses for failing to pay the state’s environmental development levy.

The action was carried out by the Board of Internal Revenue’s inter-ministerial enforcement unit.

Bicci Alli, chairman of the board, told journalists that the order became necessary after the failure of the companies to comply despite being served reminders on several occasions.

“We went to restrain some corporate organisations that failed to pay what is due to the Oyo state government after giving due notices, demand notices and even public notices to that effect and they failed to pay,” he said.

“It was as a result of their failure to pay that we now embarked on the needful.

“So we went to those places to stop them from having access to their premises until they comply with the directive and do the right thing.”

EXIT FROM RECESSION: Nigerians not feeling impact due to growing population— FG

FG sells its 21% shares in minting firm to CBN