Home » Latest » PIB will be ready before May – Sylva 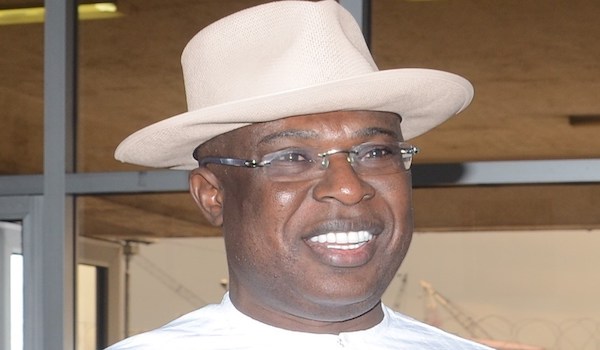 The Minister of State for Petroleum Resources, Timipre Sylva, said on Thursday the Petroleum Industry Bill (PIB) would be passed before May.

The minister told journalists in Abuja the team working on the PIB was at the final stage of harmonisation of all the existing versions from 2000 to date (2009, 2012, and 2018) with consideration to the concerns raised by industry players.

This, according to him, would help to create an enabling environment for investors as well as the appropriate government takes in the oil and gas value chain.

He said: “Counting on the current harmony between the Executive and Legislative arms of Government, we are optimistic that both the Petroleum Industry Governance, Administration & Host Communities Bill on one hand and Petroleum Industry Fiscal Bill on the other will be passed within the first anniversary of this administration,

“In fact, we are hoping that it will be passed before May.”

“We are not taking it as a Bill in parts, we are going to take it as a bulk bill.

“It would be passed as the PIB.”

He noted that special focus would be placed on the midstream and downstream sectors, adding that two regulators were being considered for the industry.