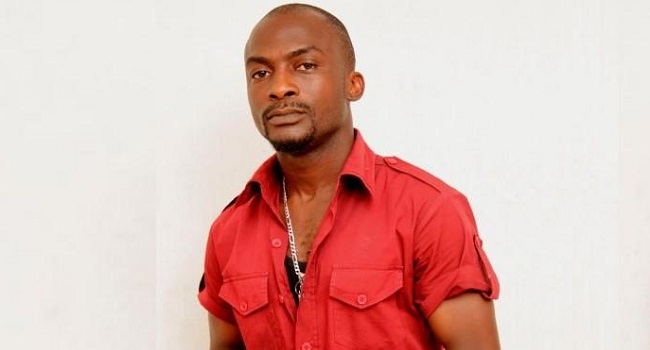 Veteran Nigerian rapper, Lord of Ajasa who is critically ill after he was diagnosed of severe Peptic Ulcer says he’ll soon undergo surgery to correct his medical situation and has called on his fans to pray for him.

The rapper who revealed that much in an interview also noted that his recent ailment has brought him closer to God and made him realise that money is not everything in life as health is wealth.

He said; “I thank God that I am better now. I have been discharged but I still go to LUTH as an outpatient for some treatments. However, I will be undergoing surgery in some weeks’ time and I want everybody, who loves me, to pray for me.

“There were gall stones in my gall bladder; so, I cannot eat much for now and I have to be careful of what I ingest,” he added.

The rapper whose condition was first made public by fellow artiste Alariwo who took to social media to share his story, says his fans should expect a song from him soon as he has a lot to talk about his present predicament.

“My fans should be expecting a song from me because I have a lot to talk about. This sickness was a reality check for me. I have noticed that these days, everybody just talks about money; nobody thinks about their well-being.