Price of petrol, kerosene, diesel rise in May | Ripples Nigeria 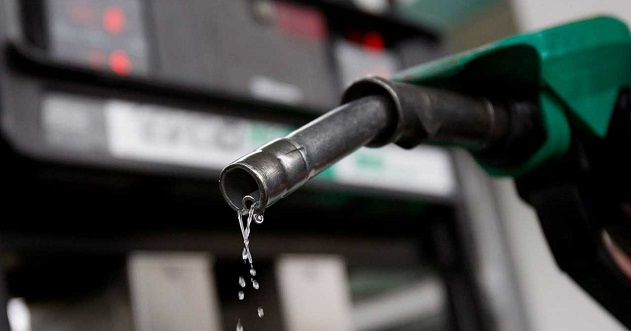 While the rates paid for Liquefied Petroleum Gas (Cooking Gas) varied according to cylinder volume.

This is according to the National Bureau of Statistics (NBS) price watch reports published on its website for May 2021.

According to the bureau, the price paid by consumers for premium motor spirit (petrol) increased MoM by1.01 per cent to N168 in May from N166 in April.

The price of kerosene per litre paid by customers grew by 0.23 percent MoM to N363 in May from N362 in April.

Similarly, the price per gallon paid by consumers for Kerosene increased by 3.34 percent MoM to N1,266 in May from N1,226 in April.

The bureau also said that the price paid by consumers for diesel increased by 0.69 per cent MoM to N238in May from N237 in April.