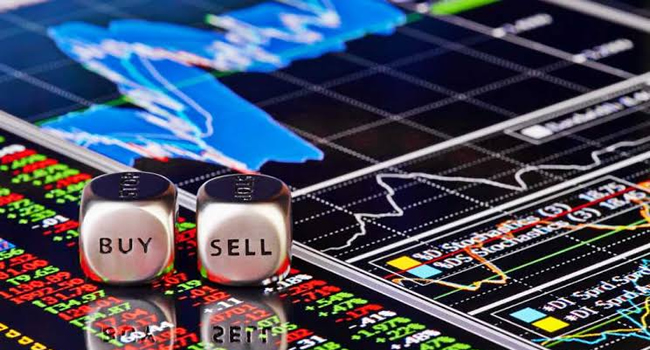 The market capitalisation of Exchange Traded Funds (ETFs) listed on Nigerian Exchange Limited, the leading market for ETFs in West Africa, rose to N20.32 billion in the first quarter of 2021.

This is according to the NGX quarterly report for Q1 2021 posted on its website on Friday.

“Despite the COVID-19 pandemic, the NGX ETP market witnessed a sterling performance, resulting in market capitalisation of the 12 listed ETFs rising to N20.32bn,” the report said

The report also showed that the market turnover (value traded) jumped by 4,556 percent between Q1 2020 and Q1 2021 even as five of the listed securities were the most active during the period under review.

An exchange-traded fund (ETF) is a type of security that tracks an index, sector, commodity, or other assets, but which can be purchased or sold on a stock exchange the same as a regular stock.

ETF can be in form of Gold, government bond, or currency among others.

NewGold ETF took the lead in both value and volume traded in the ETF space as it traded 3.47 million units valued at N29.63bn.

The NGX said over 5.25 million units were traded and valued at N29.66bn in the period under review.

Stanbic IBTC Stockbroker retains its top position in this category, having traded in stocks worth N88.2bn between January and March 2021, representing 12.99 per cent of total value of shares traded in the period under review.

Cardinalstone Securities followed on the list with trading in stocks valued at N47.36bn, accounting for 6.97 per cent of the total value of shares traded in the first quarter of the year.

ABSA Securities Nigeria was next with its total trades valued at N41.53bn in the period under review representing 6.12 per cent of the total value recorded in the stock exchange market while Rencap Securities also traded in stocks worth N35.81bn, to stand fourth on the list as it accounted for 5.27 per cent of the recorded trades in monetary terms.

Price of petrol, kerosene, diesel rise in May