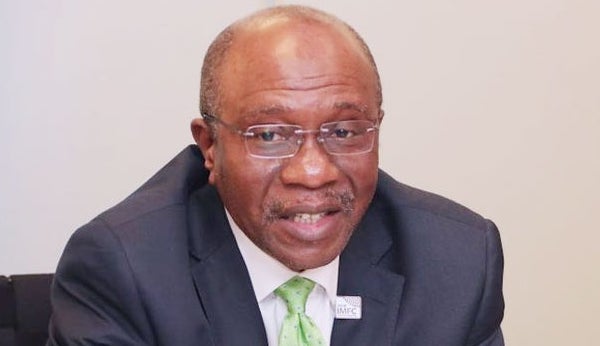 The House of Representatives said on Thursday it would investigate the Central Bank of Nigeria (CBN) Anchor Borrowers Programme over non-recovery of N81.5 billion from companies.

The House resolution followed the unanimous adoption of a motion presented by Sergius Ogun on the matter.

Ogun said the idea of the Anchor Borrowers Programme, launched by President Muhammadu Buhari in November 2015 was to create a link between anchor companies involved in processing and Small Holder Farmers (SHFs) of key agricultural commodities.

The lawmaker said the thrust of the Scheme was the provision of loans to SHFs to boost production of key agricultural commodities like rice, maize, wheat, cotton, roots and tubers crops among others.

He said: “Out of the N104.2 billion provided by CBN for the Scheme, a total of N86.6 billion was disbursed to the anchor companies and the sum of N81.5 billion is yet to be recovered from the defaulting anchor companies.

“With the non-recovery of the outstanding N81.5 billion other potential smallholder farmers who will have been beneficiaries of the scheme are being denied the opportunity to benefit from the scheme.”

According to him, the non-recovery of the funds from the anchor companies was negatively affecting the overall objective of the scheme.

In his ruling, the Speaker of the House, Femi Gbajabiamila, mandated the Committees on Agricultural Production and Services and Banking and Currency to investigative the issue and report back within four weeks for further legislative action.