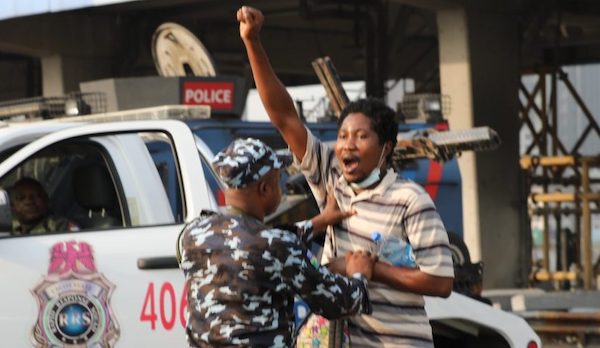 The #June12thProtest was the leading hashtag on social media platforms on Friday as Nigerian youths plan to stage a nationwide protest against bad governance.

Online protesters promoting the hashtag are calling for an end to insecurity, police brutality, tarrif hike, human right violation, corruption and a host of other societal ills.

The June 12 date is significant because of the 1993 presidential election which was won by Moshood Abiola. The election is considered by many as the fairest ever polls conducted in Nigeria, but was annulled by the then Military Head of State, Ibrahim Babangida.

The National Association of Nigerian Students (NANS) has however opted out of the Saturday’s protest, citing security reasons.

But other agitators for the protest have vowed not to back down despite threats from state governors and security operatives to deal ruthlessly with protesters.

Read Also: SocialMediaTrends: ‘Ask him A, he will define Q’ — How Nigerians reacted to Buhari’s interview

We culled these agitations from social media:

Only the National Assembly can address agitations for restructuring, devolution of powers – Buhari